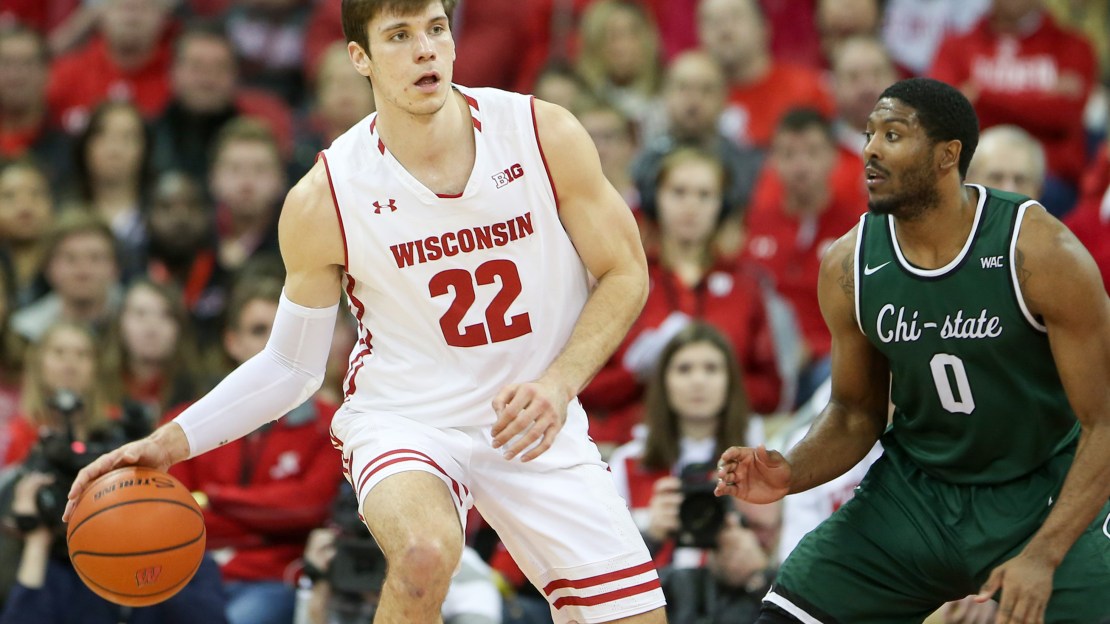 The Cougars (2-14) have now lost 10 straight and nine of their losses on the season have been by an average of 38 points.

Chicago State closed to 62-52 on Deionte Simmons' putback with eight minutes left, but Wisconsin clamped down, forcing turnovers on the next two Cougars possession and registering blocks on the following three to push the lead back to 68-52.

Simmons, who led Chicago State with 19 points, fouled out during that stretch, and Wisconsin (7-7) kept the lead in double digits the rest of the way.

Part of Wisconsin's struggles stemmed from its poor outside shooting. The Badgers hit 4 of 9 3-point attempts in the first half, but made just 3 of 11 in the second half.

Chicago State: Considering some of their losses – to Purdue by 69 and Northwestern by 65 – this was a much stronger showing by the Cougars against a Power 5 team. But it's still their 10th straight loss.

Wisconsin: Chicago State wasn't supposed to be the stiffest competition. So with point guard D'Mitrik Trice out indefinitely and guard Kobe King out for the season, the Cougars looked like an opportunity to keep building chemistry with the altered rotations. Instead, it showed the Badgers are still a work in progress, especially without Trice, who is expected to begin rehab from his foot surgery in two to three weeks.

Chicago State: The Cougars are at Western Michigan Saturday.