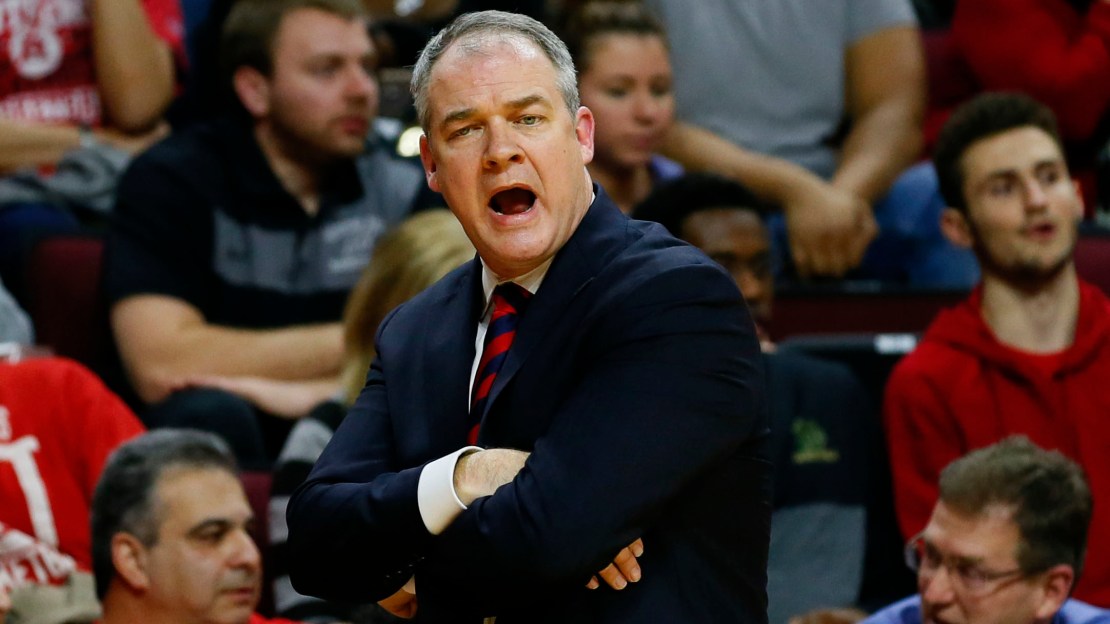 PISCATAWAY, N.J. (AP) Jakub Petras hit a jumper from the right elbow with .02 seconds left in overtime to give Stony Brook the upset over Rutgers 75-73 on Friday night.

The Seawolves (5-8) were led by Akwasi Yeboah's 21 points and Jaron Cornish had a double-double with 15 points and 10 rebounds.

Rutgers looked like they were going to escape with a victory in regulation before Stony Brook scored five points in the final seven seconds. Cornish would steal an inbound pass from Eugene Omoruyi and drain a 3-pointer with three seconds left to send the game to overtime, 64-64.

Stony Brook would tie the game at 28, 30 and 32, before taking a 35-33 lead after UC Iroegbu hit a 3-pointer with 12:16 remaining. However, Freeman would answer with a 3-pointer of his own on the next possession to give Rutgers the 36-35 lead. Stony Brook retook the lead after a pair of free throws before Baker's 3-pointer put Rutgers ahead 39-37.

Stony Brook: While the Seawolves are three games below .500, they have played a tough non-conference schedule for an America East team, including at No. 2 Michigan State and UConn as well as a game against Maryland.

Rutgers: The Scarlet Knights have one more tuneup before re-entering Big Ten play. The restart of conference play will be crucial for Rutgers as it's already 0-2 in the Big Ten. Things won't be easy as Rutgers goes to No. 16 Purdue, hosts Wisconsin before traveling to No. 2 Michigan State.

Stony Brook: The Seawolves finish their non-conference schedule when they host Norfolk State on Saturday.

Rutgers: The Scarlet Knights close out non-conference when they host Hofstra on Thursday night.