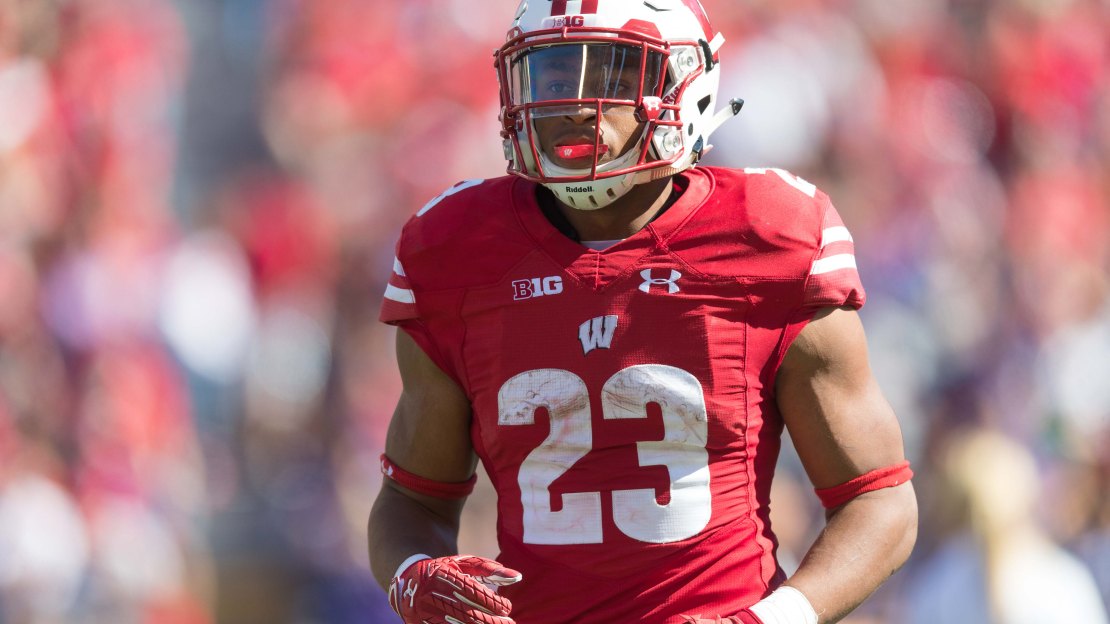 It was an historic season in Madison, as the Badgers posted a 12-0 mark in the regular season. The only other time Wisconsin completed a conference season without a loss was in 1912, when there were only five contests on the schedule. The Badgers had few obstacles on their way to a fifth Big Ten title game appearance in the seven-year history of the event.

The offense is vintage Wisconsin, as the Badgers pounded opponents with a rushing game that is No. 2 in the Big Ten (229.2 ypg). A mammoth line led by tackles Michael Deiter and David Edwards along with guard Beau Benzschawel and center Tyler Biadasz leads the way for star freshman running back Jonathan Taylor, who paces the Big Ten and ranks third in the nation with 1,847 yards rushing. Alex Hornibrook continues to make strides at quarterback, while Quintez Cephus emerged as a go-to guy before getting hurt. Tight end Troy Fumagalli is a big-time weapon.

The defense under first-year coordinator Jim Leonhard is one of the nation's best. The Badgers are No. 2 in the nation vs. the run (92.6 ypg) with a national-low five rushing TDs allowed. UW is No. 2 in America in scoring defense (13.2 ppg) and No. 1 in overall defense (253.2 ypg). Alec James, Conor Sheehy and Olive Sagapolu are anchors up front, while T.J. Edwards, Garrett Dooley, Ryan Connelly and Leon Jacobs lead a strong set of linebackers. Nick Nelson, D'Cota Dixon and Derrick Tindal are anchors in the secondary along with Joe Ferguson and Natrell Jamerson.

Offensive MVP: RB Jonathan Taylor. The true freshman was a revelation, poised to be the next in a long line of standout Badger running backs. The 5-11, 214-pound Taylor has topped the 100-yard rushing mark in nine games and owns three 200-yard rushing performances in 2017. He needs 79 yards to break Adrian Peterson's FBS freshman record of 1,925 rushing yards. Easy to see why Taylor was a first-team All-Big Ten pick by the media and coaches. He also was BTN.com's Big Ten Offensive Freshman of the Year.

Defensive MVP: CB Nick Nelson. The 5-11, 204-pound transfer from Hawaii has made an instant impact, earning consensus first-team All-Big Ten honors. The junior ranks No. 2 in the Big Ten in passes broken up with 20 and has 34 tackles. Nelson also has impressed as a punt return man, averaging 8.5 yards per return with one runback for a TD. We also have to tip our hat to LB T.J. Edwards, a consensus first-team All-Big Ten pick.