Minnesota pulls away from Oral Roberts behind Murphy's double-double, 77-63 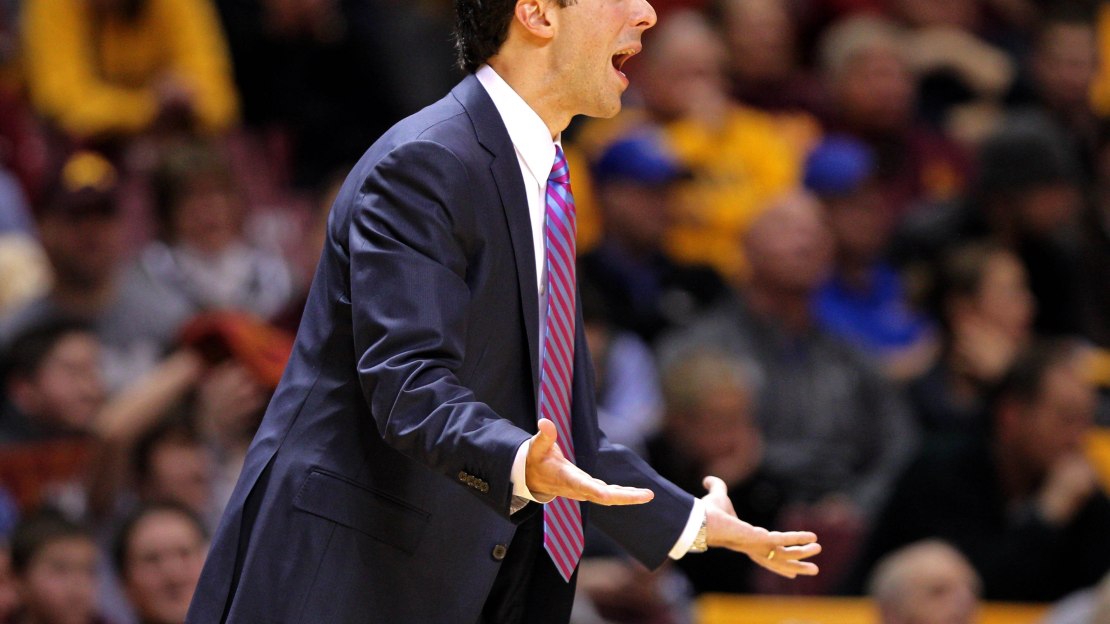 [btn-post-package-v2]
MINNEAPOLIS (AP) Jordan Murphy scored 17 points and grabbed 10 rebounds for his 13th double-double of the season to lift Minnesota to a 77-63 win over Oral Roberts on Thursday night.

Sophomore Amir Coffey chipped in 15 points and senior point guard Nate Mason scored 14 as the Golden Gophers (10-3) pulled away in the second half against the Golden Eagles (4-11).

The Gophers used an 11-0 run early in the second half to grow their lead to double-digits. Murphy and Coffey scored all 11 points during that stretch. That was part of a larger 23-4 run by Minnesota that resulted in a 20-point advantage.

Minnesota was without starting guard Dupree McBrayer, who missed the game with a lower leg injury. McBrayer is averaging 8.2 points and a team-high 2.9 assists per game.

The Gophers have been one of the best rebounding teams in the country, averaging 42.7 rebounds per game, yet were out-rebounded by Oral Roberts 45-41.

Minnesota: The Golden Gophers needed a game like this after a pair of non-conference losses and a narrow one-point win over Drake. Minnesota's players were well-rested after playing for the first time in 10 days.

Minnesota continues its non-conference schedule on Saturday when it hosts Florida Atlantic.

Oral Roberts has a weeklong break before hosting Omaha on Dec. 30.