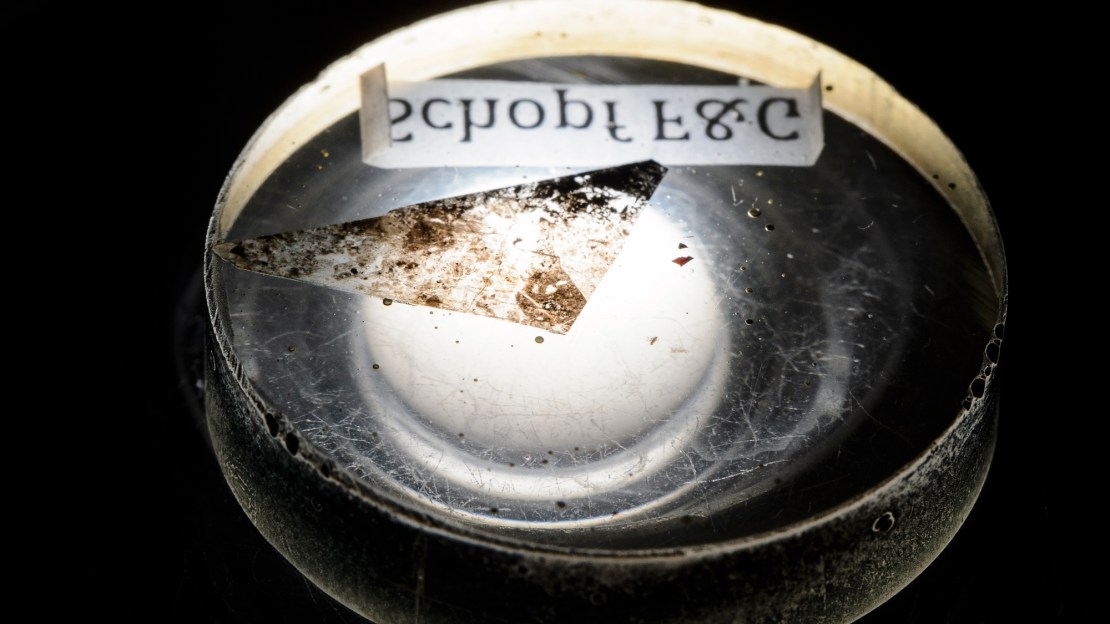 Listen, it would be easy to make a joke about how so many of us know little about the world and its history from before we were born?

?so that's what we're going to do.

It turns out there was life before the Facebook. How much? About 3.5 billion years' worth, according to a recent discovery made by the University of Wisconsin-Madison, in partnership with UCLA.

In a piece of rock collected in Western Australian, researchers found microscopic fossils that confirm the existence of life back to the earliest known date recorded. The fossils not only shed light on the origins of life on Earth, but the conditions under which it developed, which differ greatly from those in which we live.

The study describes 11 microbial specimens from five separate taxa, linking their morphologies to chemical signatures that are characteristic of life. Some represent now-extinct bacteria and microbes from a domain of life called Archaea, while others are similar to microbial species still found today. The findings also suggest how each may have survived on an oxygen-free planet.

The research team's findings include not only phototropic specimen, which use sunlight for energy, but microbes that both produced and consumed methane, helping to contribute to our earliest atmosphere.

Through fossil evidence such as this, which confirms that life can exist in what was once unthinkably harsh conditions, Wisconsin researchers posit that life if life began on our planet well before when we previously thought and in such inhospitable conditions, it might well be present throughout our universe.