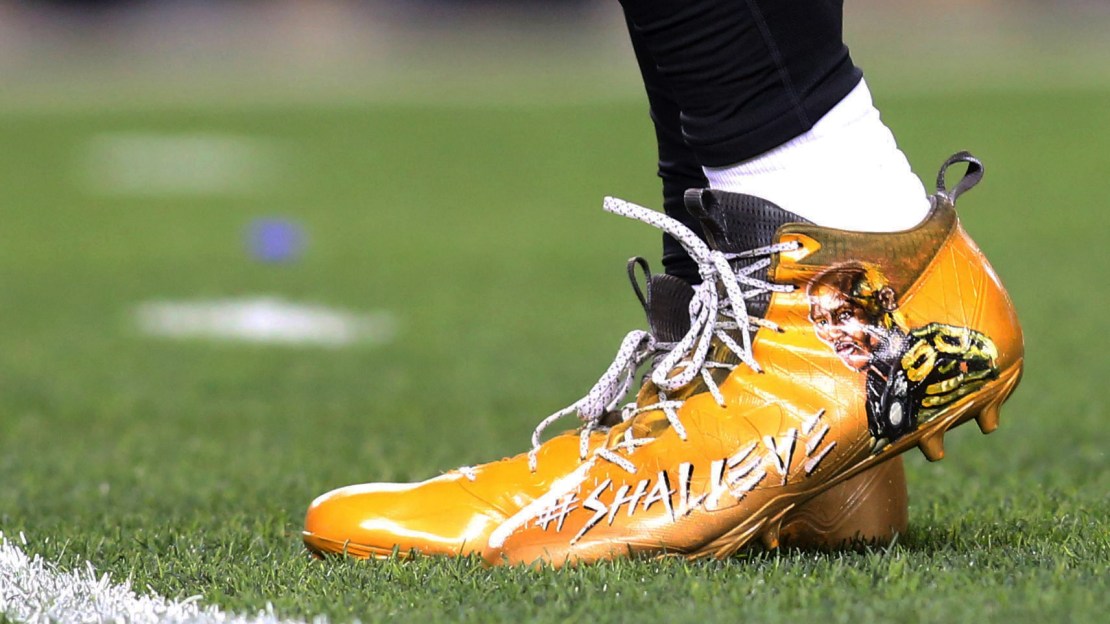 Shazier is improving, but he isn't back with his team yet; in fact, he was still in the hospital Sunday night, when the Steelers beat the Ravens to clinch the AFC North. The Steelers, who had numerous tributes to their injured standout throughout the night, made sure Shazier was included in the locker room celebration, though.

It was a great scene, and you can watch the FaceTime in the tweet below.

Ryan Shazier celebrated with his Steelers teammates via FaceTime after Sunday night's win against the Ravens. (via mrs.shazier50/Instagram) pic.twitter.com/a6YFV6Z8gv

A look at several of the @RyanShazier tributes the @steelers did last night.