Michigan State is marshaling bacteria to sustainably create… pretty much anything: BTN LiveBIG 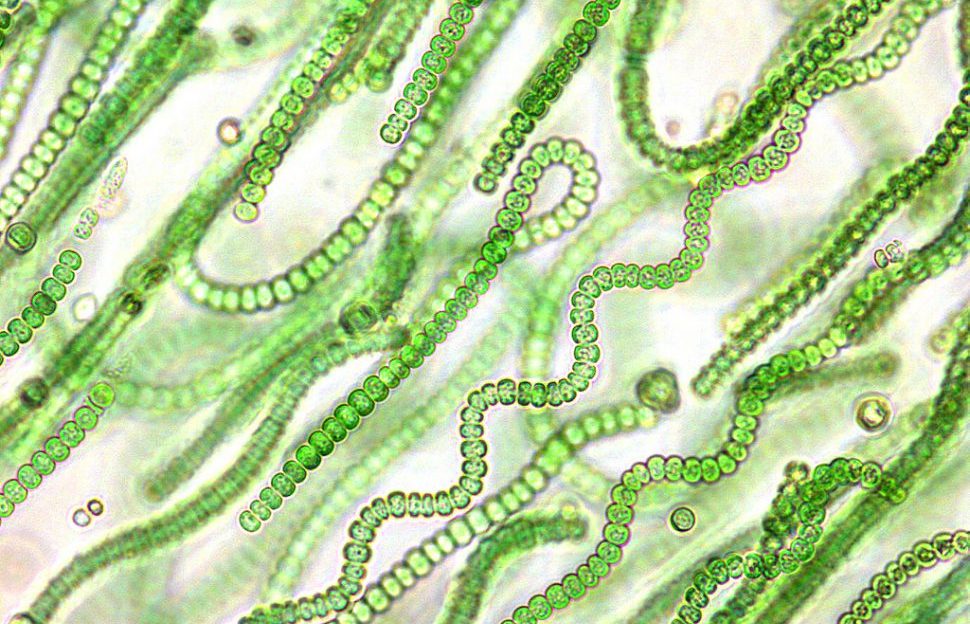 Sustainability is a hot topic right now, particularly in biology and chemistry. But the urgency of it is sometimes obscured by the term?s use as a buzzword, even though it has significant implications for how we live. Specifically, how are we going to produce enough of the stuff the world needs while combating problems of availability and space? And, perhaps just importantly, how we do preserve that precious space by reducing waste?

While others have been able to produce 100% biodegradable plastic materials, the cost to produce them at scale is difficult to justify from a cost perspective. Ducats? team has developed a way to work around that, working with cyanobacteria to create sugars which can produce sustaining amounts of — well, whatever they want to produce.

?There?s been a lot of buzz about biofuels and the green economy. How we?re going to make more products, whether it be fuels, plastics, making them more sustainable and bio-friendly,? Ducat says. ?We wanted to ask if we could make cyanobacteria work for us. They are potentially beneficial because they can grow on resources you don't other agriculture. Things like water streams and lands not suitable for plants. You don?t have to compete with farm lands for fertile soil.?

The key is adding a bacteria — one that, say, creates bioplastics. But the problem is finding a way to easily feed the bacteria in order for it to keep making plastic.

?We developed a relatively simple method to trick these bacteria into exporting sugars rather than holding on to them,? Ducat says.

The result is a self-sustaining bacteria that can keep on creating. Ideally they will be able to transfer this strategy on a much bigger level.

?We can build artificial communities of microbacteria that [can] do as a team what they wouldn?t do alone,? Ducats says. ?The cyanos sit in a liquid and can produce the sugar. Rather than trying to gather the sugar up and put it into a different reactor, we just find the right microbes and put them into the same community so that they can take up the sugar and convert it into something useful.? 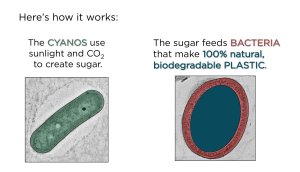 The result is a self-sustaining bacteria that can keep on creating sucrose. It can possibly be a more environmentally friendly source of fuel. It can make the pharmaceutical industry much more sustainable. It can even — gasp! — feed astronauts as they travel to Mars.

OK, that last one might be a little further down the road. But Ducat has been in talks with NASA about their potential needs for a Mars mission.

?One of the things they really need when thinking about a long-term mission is a way to regrow supplies,? he says. ?You can take the food you need when you go to a space station. You need to generate things locally if you?re going to go past that.?

For now, Ducat?s team of 10 or so students of all levels — undergrad, graduate and post doc — are focused on sustaining life right here. They recently had a paper published in Metabolic Engineering highlighting their novel way to make bacteria work for them.

?Our approach is different in that we?re taking this two-step process,? Ducat says. ?The flexibility of the platform is really one of the big draws that I?m interested in.?

He also thinks that, while plastics are the big draw for many researchers, he wants their work to be much more broad.

?Plastics are a really nice stepping stone, but it?s not necessarily the end goal,? he says.

The team is certainly shooting for the stars. Mars can?t be far behind.