How the University of Iowa is fixing prison education: BTN LiveBIG 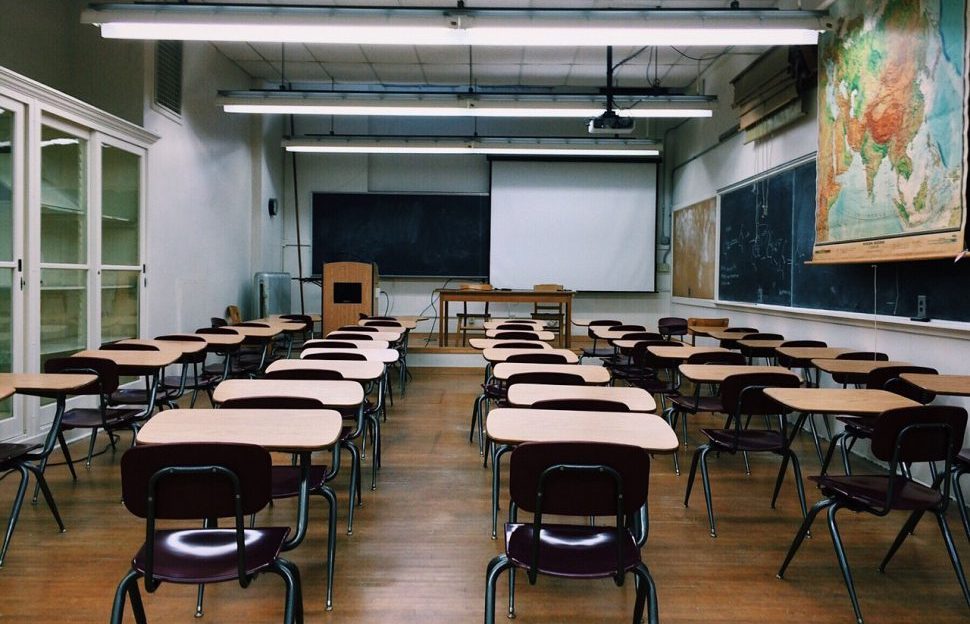 For the past few years, Kathrina Litchfield has studied information availability in Iowa?s prison system. The programs coordinator for the University of Iowa?s Center for Human Rights and a doctoral student in Language, Literacy and Culture in the College of Education, Litchfield has found, through her research, that inmates at state facilities lack access to up-to-date resources on important and very basic topics; information was scarce on how to find a job, basic job trainings and programs for re-entering society when their sentences are complete. The prisons also lack books, magazines and reference materials that libraries provide to the general population.

Litchfield looked for a way to fix this issue, but wasn?t sure how to launch her plan to improve prison education.

Then last December, everything changed.

At a concert held at the Iowa Medical and Classification Center-a facility in Oakdale, Iowa, just miles from the UI campus-Litchfield watched the prison?s community choir perform. Also in attendance for the performance was university president Bruce Harreld.

When the performance concluded, Litchfield told Harreld her idea for the university to get behind a higher-education program for inmates. The president embraced the suggestion, and conversations of what to do began that very evening.

?My concern was that the offerings made available by state mandate in our prisons are superficial and don?t genuinely take those students to a place where they are able to use relevant skills training in creating success,? Litchfield said. ?The need for some higher education access was obvious to me from several years ago, but there are very few models to build such a program. So it took a few years of me doing my research and building my network with people who were very successful in other areas of the country and to just start asking questions.?

With a model in mind, it only took a few months to create what became the University of Iowa Speaker Series at Oakdale. This past semester, Litchfield organized speakers from the university to give lectures to inmates, educating them on a wide range of topics. Among the very first speakers was Harreld himself, who spoke on the topic, ?Learning Through Discussion.? Professors, deans and lecturers from a wide range of schools, including law, English and education, have also been a part of the speaker series.

Litchfield calls the program a ?work in progress.? She?s hoping that feedback from everyone involved will allow it to grow, potentially to the point where inmates can earn university credit for the classes they attend.

?There [were] a lot of institutional introductions that we needed to create,? Litchfield said. ?There are not a lot of people on the University of Iowa campus that have an approximate relationship with prisons, and vice versa. Not a lot of people working in the prions are really familiar with academia or the University of Iowa in particular. So our goal was to build relationships.?

The next step for the program is expansion, so that inmates can hear lectures from a wider variety of educated speakers. Litchfield said that instructors in the first semester were limited to people she knew and had built relationships with, but she?s hoping that through word of mouth, the program spreads across campus and lets everyone at Iowa know how they can make an important difference. The more people who get involved, the better chance the program has in changing lives.