How a Michigan-made thruster may move man to Mars: BTN LiveBIG 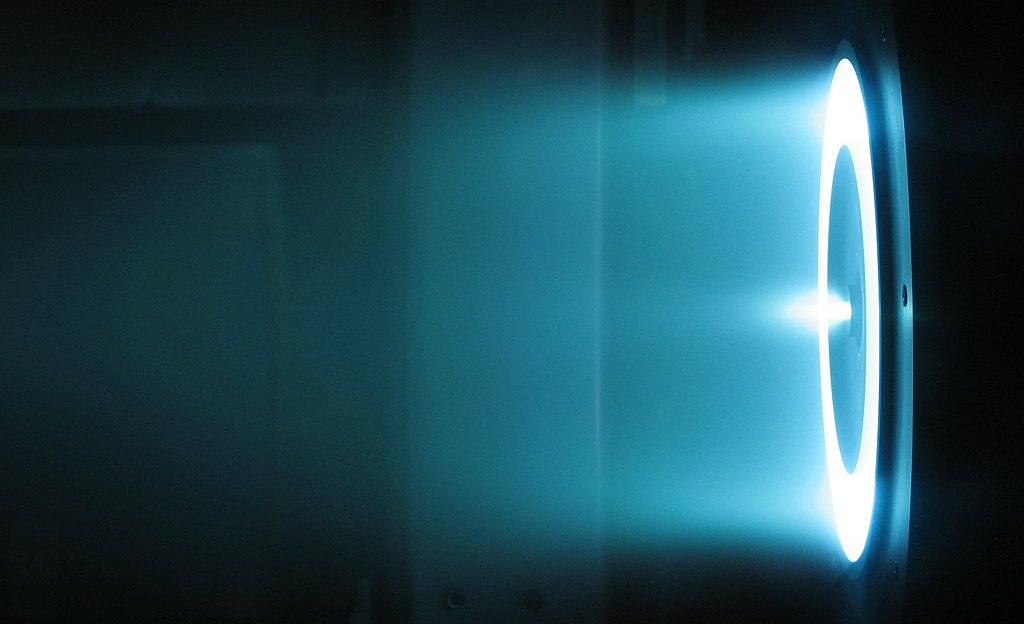 Listen, we're not going to pretend that we know exactly how a Hall-effect Thruster works. We know it's a type of ion thruster, one that uses noble gases and other elements as propellant. But after that, we get lost in the technical breakdown of magnetic fields, cathode plasma bridge neutralizers and electron bombardment.

What we do know is that a group of researchers from the University of Michigan is breaking records with their design for a Hall-effect Thruster that may one day propel humans on lengthy space voyages, notably the much-hyped manned mission to Mars.

While Hall-effect thrusters are not new in space flight - they're used to position and manipulate satellites - the version that Michigan engineers tested recently at NASA's Glenn Research Center in Ohio is operating well beyond expectations.

Currently, at 100,000 watts, the power generated by Michigan's thruster falls short of the estimated 600,000 watts needed to make it to Mars. But this problem might be overcome by using several thrusters in conjunction. The team is also confident that their design, if pushed to extreme working conditions, could generate upwards of 200,000 watts of power.

NASA's testing of the thruster serendipitously coincided with design team member Scott Hall's internship at the Glenn Research Center. This led to the Aerospace Engineering Ph. D. student being featured on the facility's Instagram page.

For Gallimore, the chance to contribute one of the first steps in humanity's journey towards other worlds is exhilarating. "It is kind of exciting to wake up in the morning and think that maybe in 20 years humans will set foot on Mars based on technology we developed with our students,"