The Friday List: Five coordinators ready to be head coaches 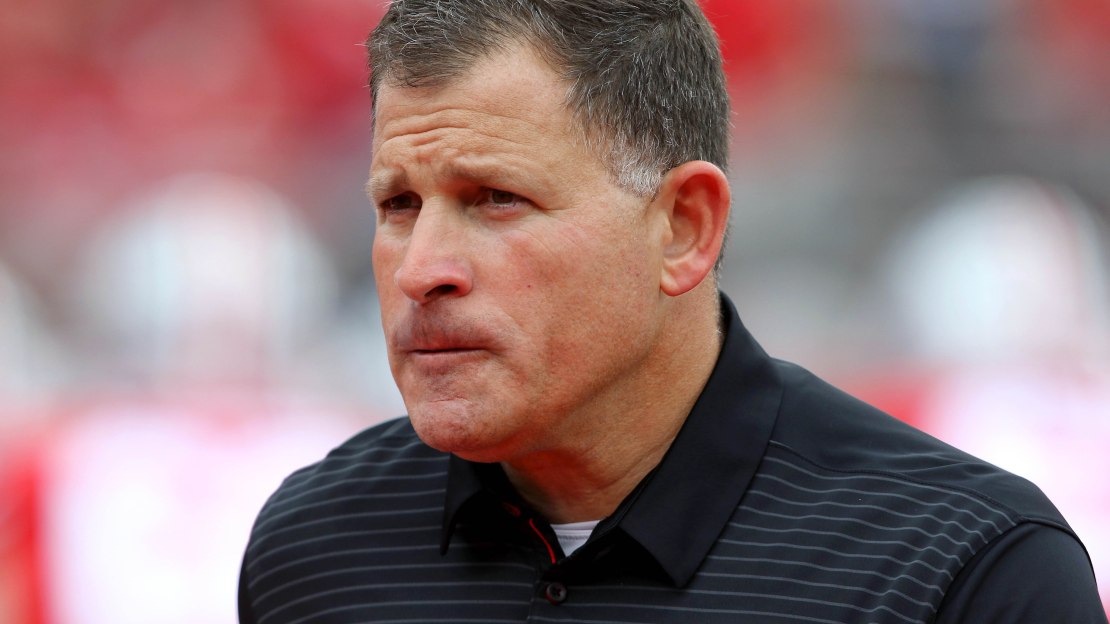 As the season deepens to the halfway point, coaching speculation is beginning to heat up. Heck, two schools-Oregon State and UTEP-already have fired head coaches. And conjecture has begun on who could fill those jobs. That got me thinking: Who are the hottest coordinators in the Big Ten worthy of moving on to a head coach job?

Few coordinators have made a bigger splash in recent years than the guy aptly dubbed ?Dr. Blitz.? He arrived prior to 2016 from Boston College and was an instant hit, as Michigan's defense ranked first or second in the NCAA in seven categories last year, including total defense, scoring defense, tackles for loss, first downs allowed and third-down conversion percentage allowed. It has been more of the same this fall even though Brown had just one starter back. The only issue: At 62, is Brown too old?

The rise of the Boilermakers under new coach Jeff Brohm has been one of the biggest stories in the nation this year. And a big reason for Purdue?s improvement has been defense. Credit Holt, who even looks the part of a DC. The 54-year-old has been there and done that, having ran defenses at USC and Washington-among other places-and been a head coach at Idaho. Holt?s ability to scheme and motivate sets him apart.

The DC position in Madison has been a launching pad for head coaches. Dave Doeren became head coach at Northern Illinois and then N.C. State. Justin Wilcox left after last year to be head coach at Cal. In between, Dave Aranda left to become DC at LSU. Leonhard is next for a big move, as he is one of the hottest young coaches in America. Paul Chryst showed a lot of trust in first hiring the former Badger walk-on safety as secondary coach in 2016, as the 34-year-old Leonhard never had been an assistant. Then, Chryst tabbed him to run his defense this year. The results: Spectacular. Leonhard may need a few more years of seasoning. Still, he is a head-turner who will draw interest.

Joe Moorhead – Penn State offensive coordinator. In just one season with Moorhead pushing the buttons, the Nittany Lion attack went from moribund to magnificent. That caused some schools to come sniffing after last season, when Penn State won an improbable Big Ten title fueled by his pyrotechnic offense. Moorhead, 43, cut his teeth as a head coach during a wildly successful four-year run at Fordham from 2012-15. He?s ready to run the ship again.

We have seen Urban Meyer?s staff spawn Tom Herman, Chris Ash and Luke Fickell as head coaches. Schiano is next. The 51-year-old has done a bang-up job since landing in Columbus in 2016, crafting a wicked defense. The secondary has been his specialty. And the unit saw three players picked in the first round of last year?s NFL draft. Prior to working for Meyer, Schiano wowed America by making Rutgers relevant from 2001-11 before a short run as head coach of the Tampa Bay Buccaneers from 2012-13. A football coach?s football coach, the ultra-tough Schiano is primed to wear the big boy head set again.