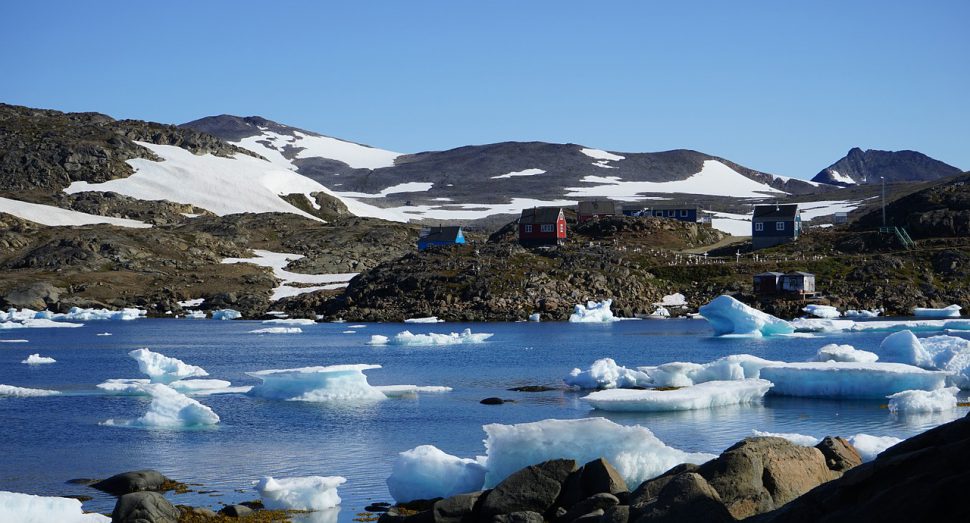 As the arctic deals with the effects of climate change and other environmental maladies, help is coming from an unexpected place: Lincoln, Nebraska.

With funding from a National Science Foundation grant - one of the first issued from a new collaborative program - researchers at the University of Nebraska-Lincoln will be part of a multi-disciplinary team of scientists working to make the Arctic region more resilient in the face of rapidly changing conditions.

Employing a ?convergence? method of problem-solving, the team includes physical and natural scientists as well as social and informational scientists, indigenous scholars and local communities in an effort to craft a more holistic strategy.

?Convergence is a deeper, more intentional approach to the integration of knowledge, techniques and expertise from multiple disciplines in order to address the most compelling scientific and social challenges,? said NSF Director France Córdova, speaking with the UNL Newsroom.

In addition to climate change, the Arctic region is plagued by an increase in ocean acidification and depletion of the ozone layer. As the overall health of the area?s natural environment impacts weather patterns as far away as major, mid-latitude, food-producing regions of the earth like Nebraska, the project is hoping to effect change for more than just the Arctic and the people that dwell there.

Craig Allen, a research professor and director of the Nebraska Cooperative Fish and Wildlife Research Unit, will lead Nebraska?s efforts, which include two workshops on the ground in Alaska, with a third to be held at the Nebraska Innovation Campus. The workshops will serve as a jumping off point for larger research projects, policymaking efforts and external fundraising.

Nebraska?s grant is one of just 23 awarded by the NSF?s Growing Convergence Research program. GCR?s mission is to facilitate the sharing of research from around the planet in an effort to better craft solutions to major global issues.