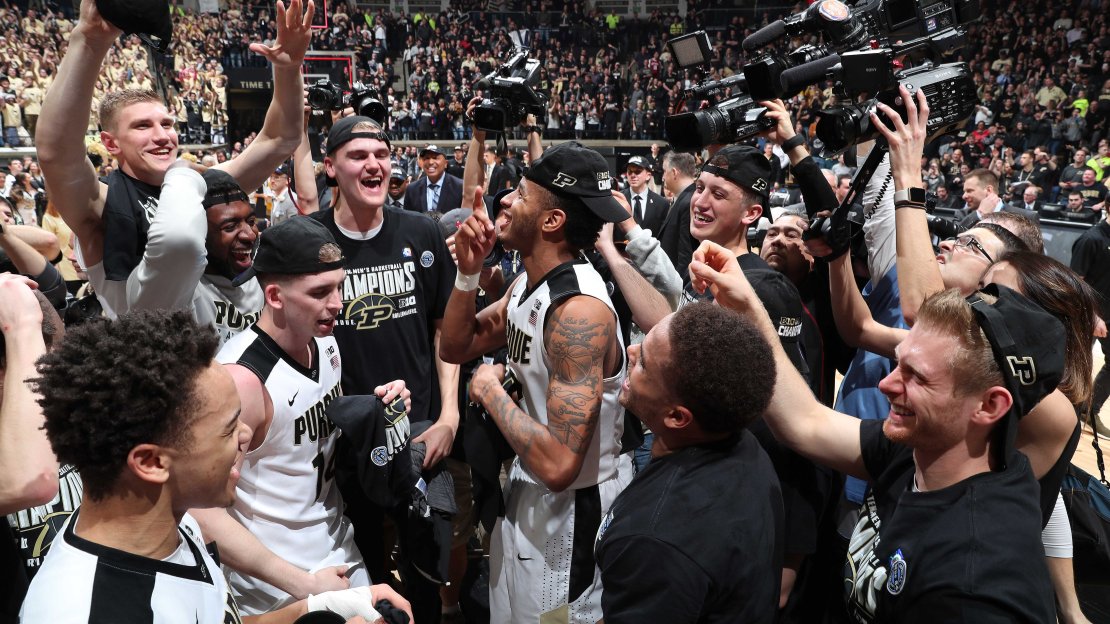 Coming off a season in which three Big Ten teams reached the Sweet 16 , BTN's 2017-18 men's basketball schedule will feature more than 75 conference matchups in addition to at least 49 non-conference battles. For the first time in history, BTN will be the exclusive cable home for the men's Big Ten Tournament, featuring 10 tournament games from Madison Square Garden in New York City. All games can be streamed via the web, smartphones, tablets and connected devices on BTN2Go and Fox Sports Go.

Conference play on begins on Friday, Dec. 1 with an opening night doubleheader, as Purdue travels to College Park to take on Maryland and Illinois visits Northwestern. January 20 will be "Super Saturday" on BTN, with a hockey-basketball doubleheader featuring Michigan State, Minnesota and Ohio State at Madison Square Garden. The Minnesota and Ohio State men's basketball programs will face each other at noon ET, while the Michigan State and Minnesota men's hockey teams will take to the ice at 8 p.m. ET.

The network's season-long coverage will include Super Wednesday double headers, Tuesday and Thursday games presented by Quicken Loans and more than 20 games on Saturdays and Sundays.