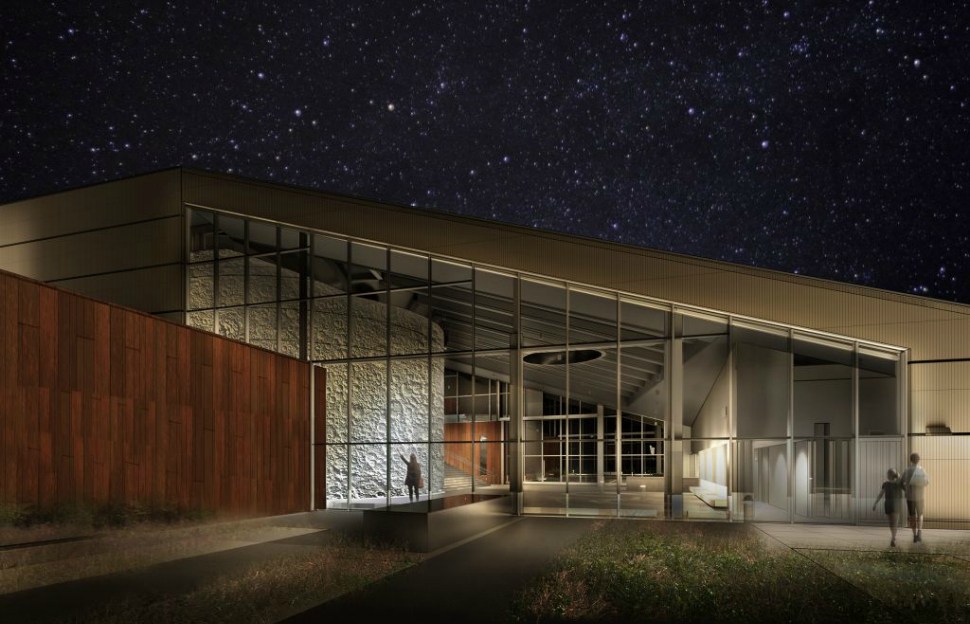 There's good news and bad news about the Bell Museum of Natural History, part of the University of Minnesota.

The bad news: it's closed.

The good news: it's only temporary.

The Bell Museum is scheduled to re-open on the university's St. Paul campus in the summer of 2018. Construction finishes this summer with new exhibits installed over the next year. A digital planetarium will be part of the new building and the Bell plans on expanding the experiential learning and dioramas that have brought it to the attention of many.

Here are five things to know about the Bell Museum's history and its future:

1. The Bell Museum first opened in 1872, by state decree, with a mission to preserve and study Minnesota's animal and plant life. Its collections contain more than 1.2 million specimens, many of which can be seen in its online biodiversity atlas. (You want fungi? They got fungi.) In addition to its former and future physical spaces, the museum also offers mobile learning through its Exploradome.

2. One of the best-known features of the Bell Museum are its dioramas. These interviews with curators and scientists reveal the museum's approach.

3. A centerpiece of the new museum will be its digital planetarium, which will be the first of its kind thanks to a new type of construction technology. In addition to feature presentations on everything from planets to plants, the planetarium will be able to offer live discussions on rocket launches and weather phenomena as they happen. You can even have your name put on a seat in the new space – provided you make a $2500 donation to the museum.

4. The other major part of the new museum will be its Touch and See Lab, which builds on the Bell's reputation as the first natural history museum to offer hands-on exhibits. According to the museum's website, prior to 1968 no natural history museum offered what is now a common part of most museums of its type. The site also says the new Lab will feature everything from 10,000 year-old fossils to live honey bee hives.

5. With exhibit installation underway soon, the museum still has things to do in the meantime. An eclipse viewing party is scheduled for Monday and it offers monthly updates on celestial movements.