How a Penn State professor is making music from scientific data: BTN LiveBIG 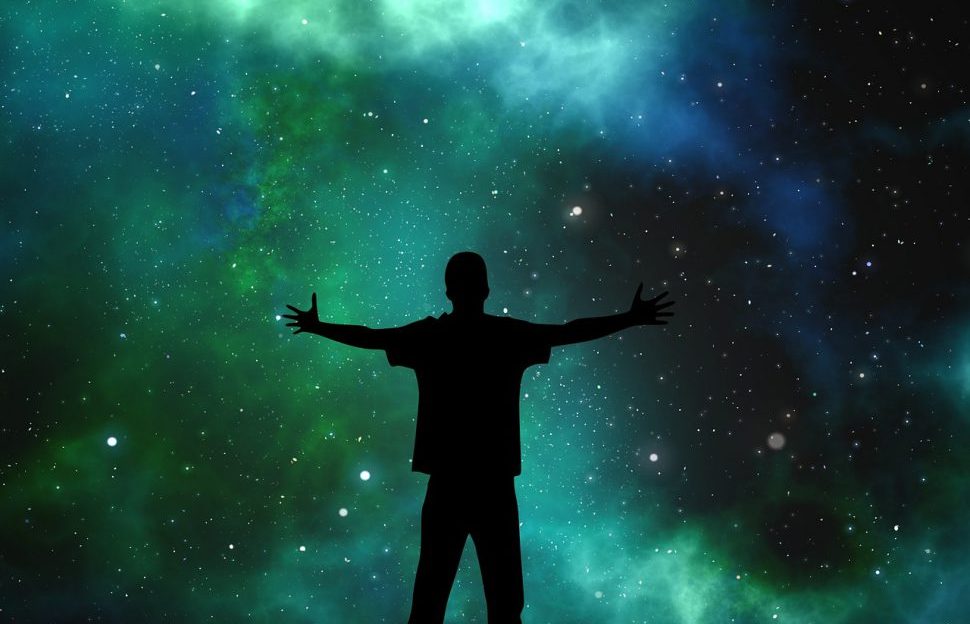 What?s the sound of a hurricane or an earthquake or a supernova? Rumbling? Whipping? Explosive?

What if we told you that each of these powerfully energetic events can be rendered as harmonious, almost symphonic, musical pieces?

Mark Ballora, a professor of music technology at Penn State, is using the data collected from natural events to create sonic landscapes through a process called Sonification.

When large wave-like events, like an earthquake, are recorded by scientific instruments, the information is rendered as a set of digital data. The numbers that make up the points along the wave can be converted to assigned sounds which can be played.

?So here?s an acoustic wave traveling through the Earth and the thought is, ?Hey why not take that sequence of numbers and wrap it in an audio file header and you can play it like an audio file,?? Ballora said in a recent article in the Centre Daily Times. ?That?s sometimes called audification, which is taking the files and listening to them.?

Sonification takes audification one step further. Using the same data, Ballora transposes and multiplies the numbers to create frequencies mapped along an instrumental range. It?s a process that he likens to his past experimentation with synthesizers.

?It?s less literal and more creative because you have to design a sound, which is what I like doing anyway,? Ballora said. ?It?s like playing with synthesizers, but now I?m designing a synthesizer that?s playing a data set.?

The ultimate goal of Ballora?s sonified scores is to entertain, educate and excite a future generation of scientists by making the world of scientific information and research accessible on a whole new level.

Currently he is working with marine biologist and cellist Heather Spence to create a sonic exploration of the deep sea that incorporates her instrumentation along with his sonic interpretation of her research and underwater recordings.