Jack Cichy ACL injury is a blow, but Wisconsin has depth at linebacker 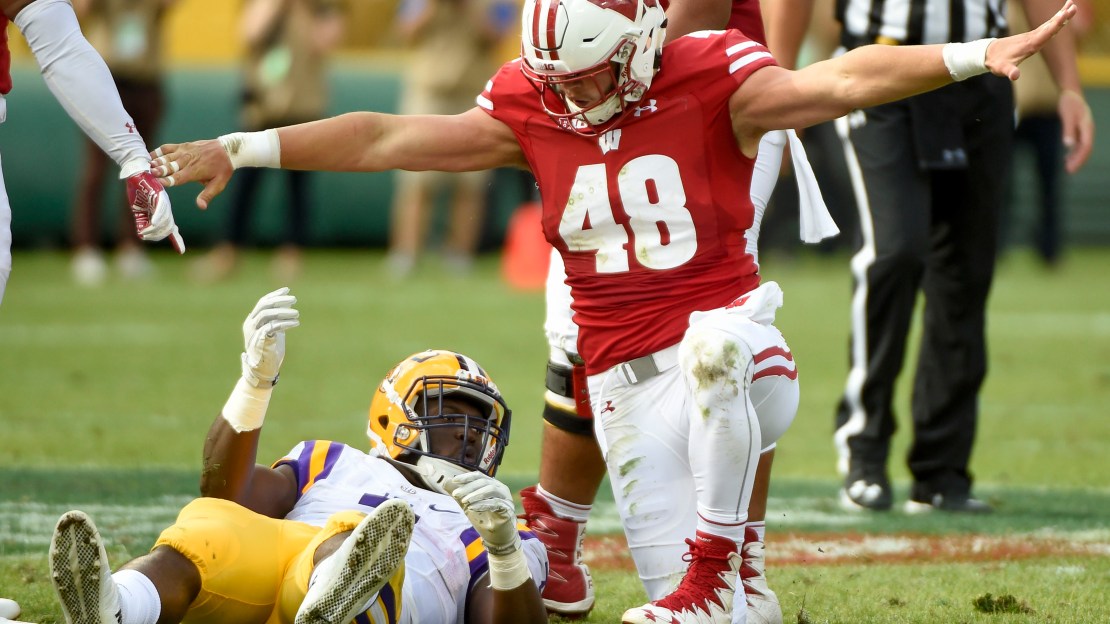 Wisconsin?s defense received a big blow Thursday when it was announced star linebacker and captain Jack Cichy would miss the season with a knee injury.

Cichy was regarded by many as the best linebacker on what looks to be a strong set of ?backers in Madison, even with T.J. Watt and Vince Biegel having departed. But if there is one thing Wisconsin has at linebacker, it?s depth.

"I don't know exactly what's in store next," Cichy said in a statement, "but I know I'm not done with football. No matter what, I felt a thanks was in order."

Wisconsin coach Paul Chryst added: "We're most disappointed for Jack, but if you know him you know there's a lot to him. He'll respond."

While depth has been compromised, there still are some quality players in the wings in Leon Jacobs, Ryan Connelly and JC transfer Andrew Van Ginkel.

Cichy?s spot on the inside figures to be filled by Chris Orr, who is coming off an injury that cost him almost all of last season. Orr will line up by T.J. Edwards, a stalwart on the interior.

The outside slots in the Badgers? 3-4 are manned by Garrett Dooley and Zack Baun as they look to replace Watt and Biegel for first-year Wisconsin defensive coordinator Jim Leonhard.

"We're going to keep fighting, and we have a helluva season coming," Cichy said.