This Purdue plan makes the most of sunny days: BTN LiveBIG 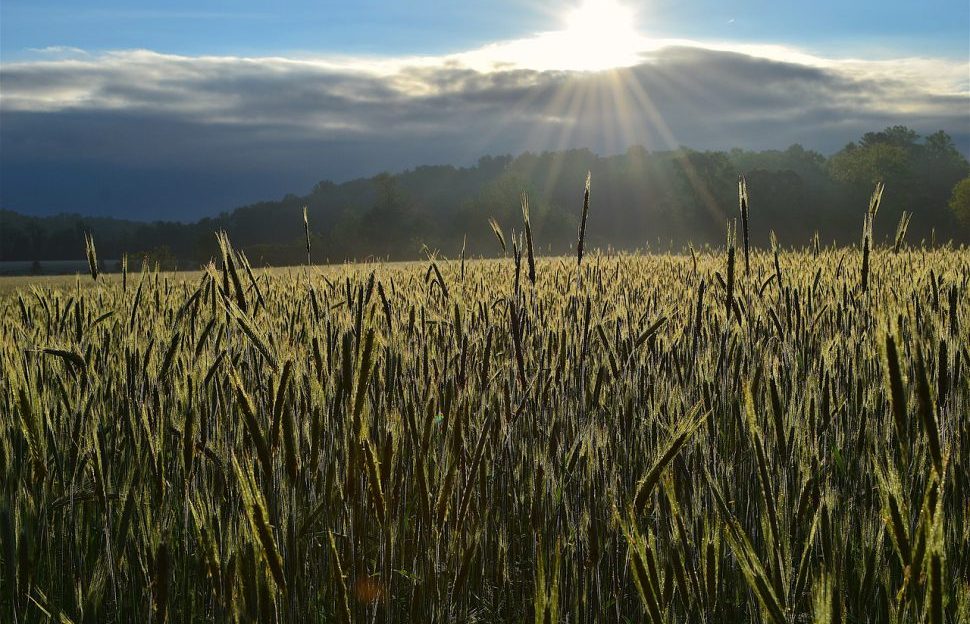 It?s the year 2100. Earth?s population is 11 billion and rising. Resources such as food, water and energy are in high demand.

And, everything is just fine.

This optimistic view of one possible future may seem to clash with the somber presages of present day soothsayers, but a group of Purdue University researchers are working to make it a reality.

The team, led by Dr. Rakesh Agrawal, Purdue University?s Winthrop E. Stone Distinguished Professor in the School of Chemical Engineering, has proposed an innovative solution to total resource systems management, namely getting the most out of solar energy.

?This increase in population, coupled with rising per capita income and associated change in consumption habits, will put unprecedented stress on food, energy and water resources,? said Rakesh Agrawal, speaking to the Purdue News Service. ?The grand challenge before us is to sustainably meet the needs of a full earth using scarcer resources, and the sun is the key energy source to achieve this goal.?

In a paper published June 9th in Scientific Report, they laid out a concept to optimize the use of the sunlight that falls on arable land. As it stand, the sun?s rays are largely wasted in modern agriculture as only a portion of that energy can be used by plants for photosynthesis.

The team?s plan aims to separate light into three spectrum using a specialized photovoltaic array. Photons that fuel plant growth would pass through, while the remaining spectrums would be harvested for use generating electricity and pumping and purifying water.

?A major feature is the ability to produce food, energy and water resources locally without interfering with agricultural production, which will be increasingly important, as expected population growth will require increased dedication of land resources to agriculture,? Agrawal said. ?At the same time, the local generation of electricity will allow the use of microgrids in villages and provide a new paradigm for electricity generation and distribution. Local generation of power and clean water also is expected to reduce the long-distance transmission losses inherent in any power supply grid system.?

While the plan is still in the concept phase, Agrawal sees a growing need for systems that will boost ?global resilience? to the growing pains of population expansion.