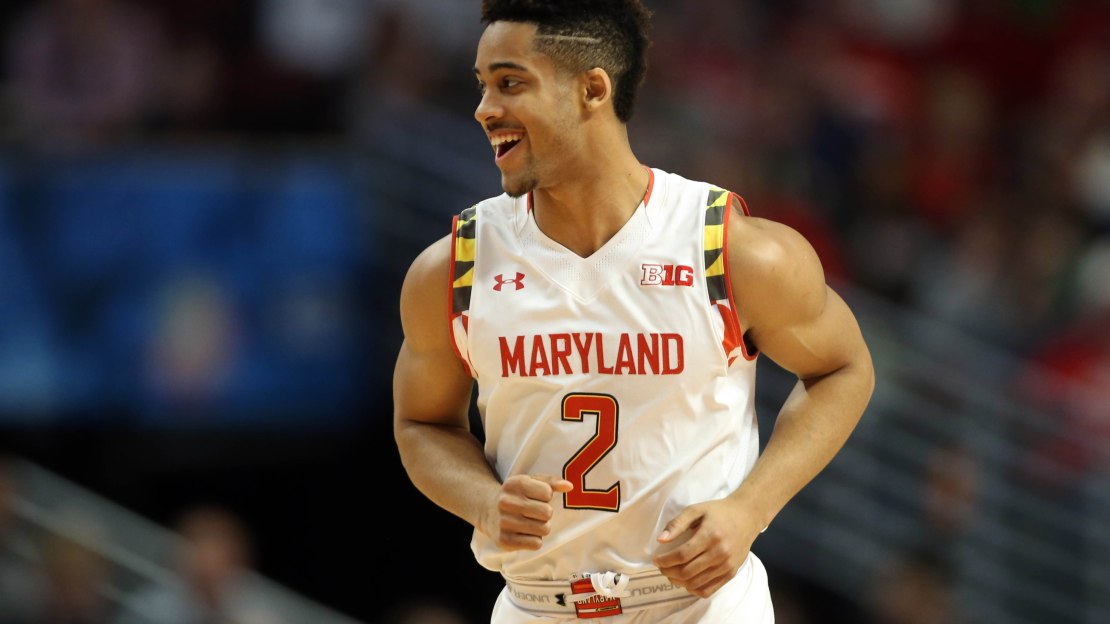 Now that the dust has settled from last week's NBA Draft, it's time to sort out where undrafted former Big Ten basketball players will spend their summers trying to play their way onto League rosters.

Four Big Ten players were selected in the 2017 Draft, but plenty of prominent former hoopers didn't hear their names called. Below is a list of Big Ten players who signed Summer League deals with NBA teams, with whom they'll hope to earn guaranteed contracts.

Congrats to everyone that got Drafted tonight! Just a motivation. God got me!

He will be suiting up for the @sixers in the @NBA Summer League! #ProTerps pic.twitter.com/EV18X4Qufu

Another reason to Fear the Deer

Congrats to @BronsonK_24 on signing with the @Bucks. #OnWisconsin pic.twitter.com/wkxG3B6bJM

I talked with Nigel Hayes today about joining the NY Knicks for the NBA Summer League: pic.twitter.com/jmVIdoHm9c