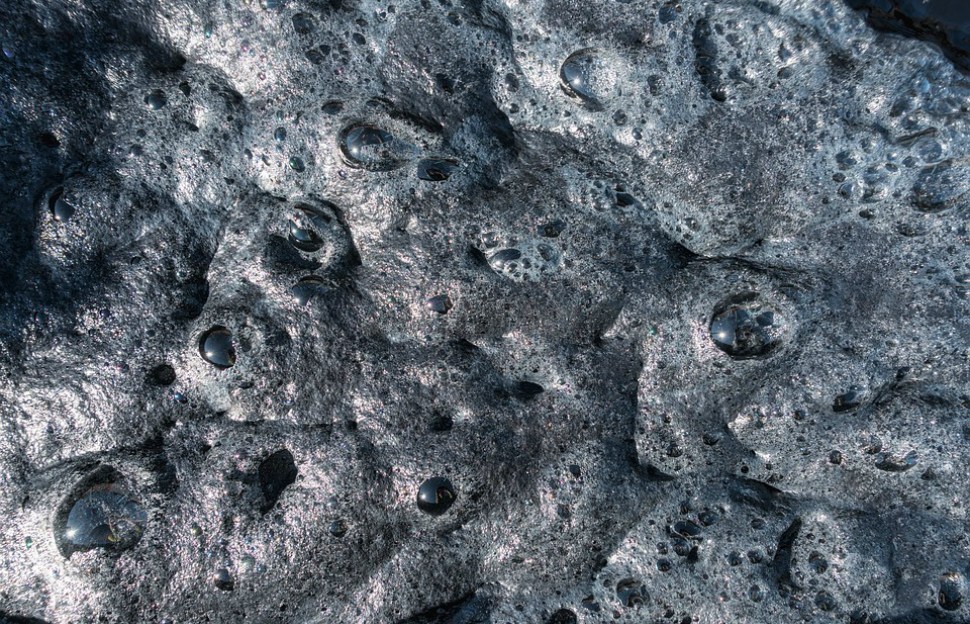 The word scum conjures up so many images in the mind: a loathed personal enemy, a mediocre high school grindcore band, general gunk. But did you know that scum is actually a technical term?

(Warning: this gets gross!)

Scum is one of the main byproducts of our modern, urban sewage treatment systems. Essentially, it?s the lightweight spectrum of the sewage rainbow; the part that floats above the liquid effluent.

Scum is skimmed off to either be broken down into various gases (some greenhouse) by microorganisms in an anaerobic digester or carted off to a landfill where spills and leaks are a risk. Neither option is abundant in positive outcomes.

But that may largely change, with help from two University of Minnesota researchers who have found in scum a viable – and affordable – source for biodiesel.

College of Food, Agricultural and Natural Resource Sciences professor R. Roger Ruan and doctoral candidate Erik Anderson have patented a process that will not only power vehicles but lessen a considerable amount of the environmental impact of scum.

According to a University of Minnesota article, an average wastewater treatment facility could expect to 68 percent of its total scum output converted to biodiesel yielding around 140,000 gallons of fuel per year. Ruan, who is director of the university?s Center for Biorefining, and Anderson foresee facilities using the fuel in their daily operations.

?Using a free oil source combined with the lack of transportation and handling costs makes a scum to biodiesel process very attractive financially,? said Anderson, speaking to the University of Minnesota news service. ?Scum oil is not only free, but is considered a waste material. By converting most of the scum to biodiesel, and part removed as either distillation bottoms or filtered solids, the process saves a majority of the liquid organic scum from a landfill. That?s an immediate savings of more than $150,000 per year in costs associated with landfilling scum at the St. Paul facility, in addition to the revenue generated.?

The researchers hope to soon see their technology utilized close to home, with a pilot program set to roll out at the St. Paul Waste Water Facility. The same treatment plant provided the pair with the research scum used to develop their conversion technology.