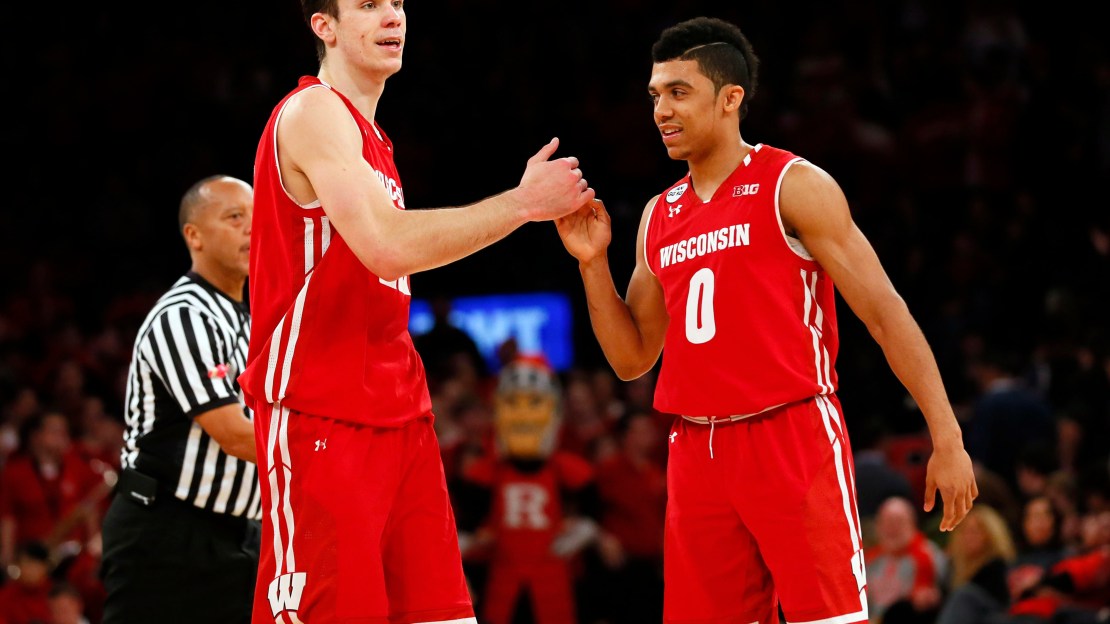 Praise be to the basketball gods.

The International Olympic Committee announced Friday that 3-on-3 basketball will officially be added to the 2020 Olympics in Tokyo, which immediately made everyone's hoops imaginations run wild pondering the possible trios that could form a gold medal-winning group. The qualification system is yet to be announced, but just for fun, I brainstormed who each Big Ten basketball team would send if the Tokyo Games began today.

I had to leave some extremely talented players off these teams for the sake of lineup balance, figuring that each team would need a big body to snatch up rebounds and occupy space down low. That could end up being a stupid strategy, but since 3-on-3 basketball hasn't really been played yet on a major stage, we just don't know. Tweet me if you disagree with any of my picks.

I'll leave the debate of which team below would be the conference's best up to the fans, but those are my guys and I'm sticking with them.