How Maryland legend John Lucas II helps athletes on and off the court: BTN LiveBIG 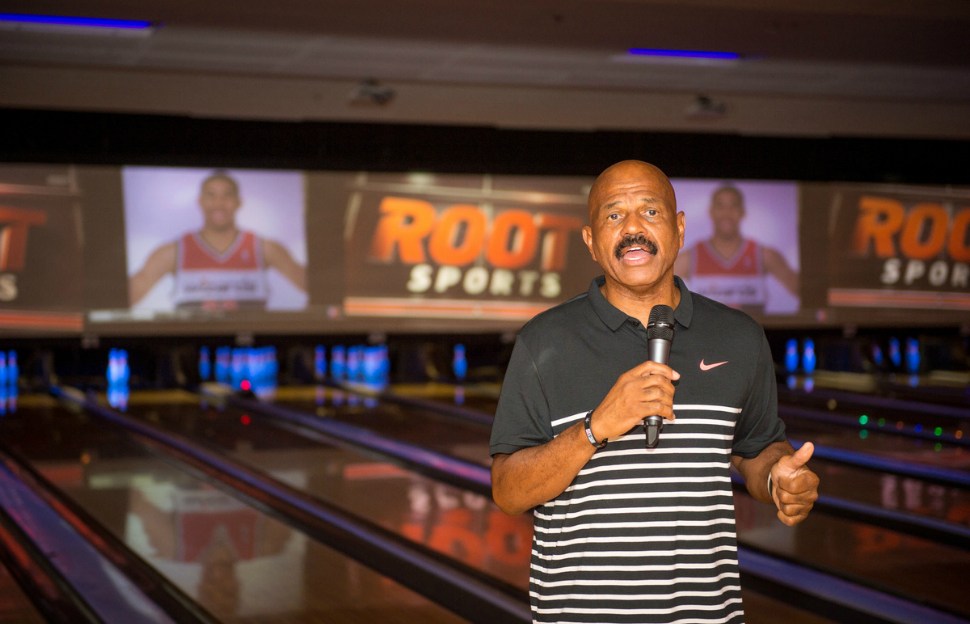 Terrapins basketball legend John Lucas II has a storied collegiate and NBA career that was almost undone by a fall from grace.

At the University of Maryland, Lucas was a First Team All-American. He was the first point guard ever to be the number one draft pick in 1976, landing with the Houston Rockets, a team he was associated with, on and off, for fourteen years.

But, for as innovative and impressive as his play was on the court, off it Lucas battled those demons that are all too familiar to professional athletes. Drinking and drug abuse seemed like part of the pro lifestyle, Lucas told the Washington Post in 1986.

That was the year that Lucas finally got the treatment he needed. It wasn?t an easy road, but treatment not only allowed him to stay in the league, it gave him a new perspective on the path he was meant to lead.

"What I thought was the worst possible deal in life turned out to be the best gift I've been given,? says Lucas on his website. ?My addiction carried me past my sports life. It gave me my best trophy. It gave me John Lucas. It gave me life."

Sober, Lucas played four more years in the NBA before transitioning to coaching. But it?s coaching of another kind that really lights his fire: life-coaching.

"I want to be there for others. I was always an assist guy in basketball, but now I give people assists in life, and there's nothing like that. I didn't get sober to get on with my life. I wanted a plan for living and to move forward, and that's what I got."

In 1990, he started the John Lucas Foundation, an organization that, among other things, reaches out to both professional athletes and regular people in recovery, giving them the tools to maintain sobriety one day at a time. It?s a program he calls Athlete Aftercare.

During his treatment Lucas developed and proposed a program based on exercise and treatment. After his own treatment, Lucas really got to work developing this concept of fitness as a component of treatment and getting hospital-based treatment centers to partner with him. The Aftercare and counseling program that John Lucas helped to develop became the model used by the NBA to help recovering players maintain sobriety when attempting to return to the NBA. The challenge for returning players who are fighting their addiction(s) is to maintain sobriety. Lucas helps to prepare players to stay sober when going back into the environments and lifestyles that helped to contribute to their problems in the first place.

Forever grateful to the city ?that saved [his] life,? Lucas is still based in Houston. He?s even the player development coach for his old team, the Rockets. He, along with his foundation, is active in community outreach across the city, funding a college scholarship for at-risk kids, providing tips on wellness and healthy living, and partnering with the NBA to combat hunger.