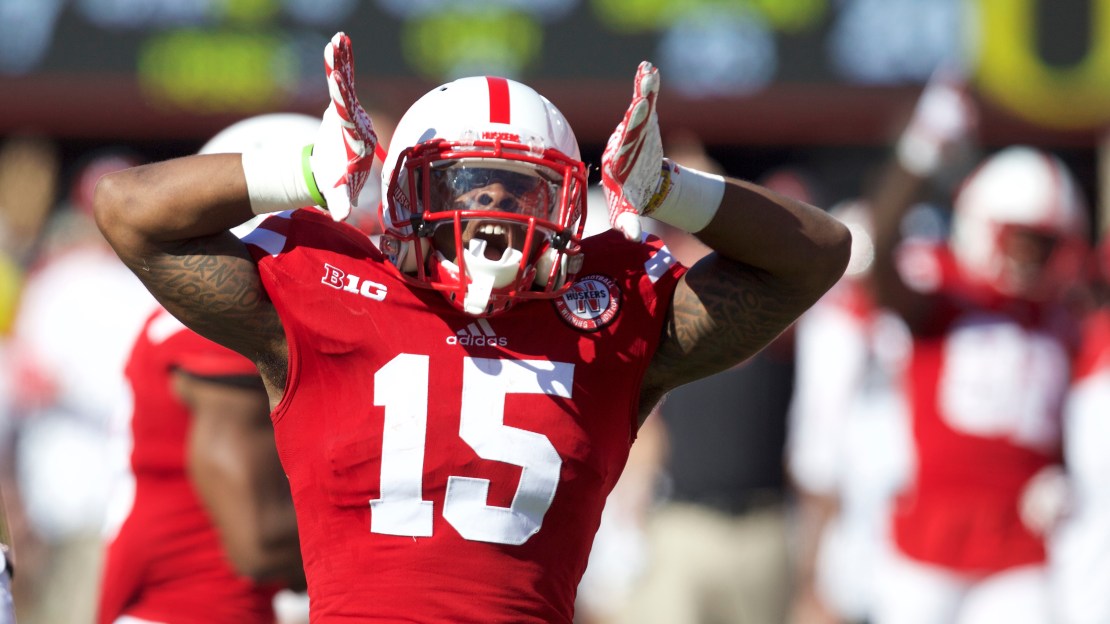 Hope floats as Mike Riley begins his third season at Nebraska. And, a lot has changed.

Riley altered his staff, shocking many by firing defensive coordinator Mark Banker. And Riley made a splash by replacing Banker with former UConn coach Bob Diaco, who has installed a 3-4 scheme. Also, secondary coach Brian Stewart left to run the defense at Rice and Riley turned around and hired sage Bob Elliott. There also will be a new quarterback, with Tulane transfer Tanner Lee taking over.

But the schedule sets up well for the Cornhuskers, with Big Ten West heavies Wisconsin, Iowa and Northwestern all coming to Lincoln.

Toughest non-conference game: This is a no-brainer, as the game at Oregon on Sept. 9 will be the biggest challenge. The Huskers beat the Ducks last year in Lincoln, 35-32, but that was an Oregon squad that went on to finish 4-8 and missed a bowl for the first time since 2004. UO coach Mark Helfrich was fired and the school tabbed Willie Taggart from South Florida to assume command. NU coach Mike Riley knows Oregon well from his days as head coach at Oregon State.

Toughest conference game: Let?s go with the trip to Penn State on Nov. 18 in the penultimate game of the season. The Nittany Lions are loaded and may be the preseason Big Ten favorite coming off an improbable conference title in 2016. These storied programs haven?t clashed since 2013-in State College–and have met just three times since the Cornhuskers joined the Big Ten. And Nebraska has won all three meetings. PSU last toppled the Huskers in 2002 in Beaver Stadium. The visit from Ohio State on Oct. 14-the Buckeyes? first to Lincoln since 2011 when NU won 34-27–will be a challenge, as well. The Buckeyes have won the last two vs. Nebraska in dominating fashion, taking a 62-3 decision last year in Columbus and a 63-38 outcome in 2012 in Columbus.

Who they don?t play: The Cornhuskers miss Maryland, Michigan, Michigan State and Indiana. Avoiding the Wolverines is good, but Nebraska probably would have liked its chances vs. the other three schools it will miss in 2017. Oh, well.

Easiest game: The visit from Rutgers on Sept. 23 may be even easier than the season-opening home game vs. Sun Belt foe Arkansas State, which has gone to bowls in each of the last six seasons and will be paid $1.65 million for coming to Lincoln. NU beat ASU in 2009 and 2012. Still, topping the Red Wolves-where coaches like Hugh Freeze, Gus Malzahn and Bryan Harsin have coached–is no layup. Meanwhile, the Scarlet Knights are in the midst of building coming off a 2-10 debut under Chris Ash that saw Rutgers lose its last nine games of 2016. Nebraska is 3-0 all-time vs. the Scarlet Knights, winning in 2014 and 2015 as Big Ten foes.

Toughest stretch: November will be a challenge as it opens with a visit from Northwestern, which could be the Big Ten West favorite. That?s followed by consecutive games at Minnesota and at Penn State. Then, the season ends with a visit from Iowa. This stretch could make or break the Huskers? West Division title hopes. The games vs. Northwestern have been fun and exciting, as the Cornhuskers have won four of the last five. But the Wildcats won the last time they visited Lincoln in 2015. Nebraska won the last meeting vs. Minnesota. Before that, the Gophers took two in a row from the Huskers. Nebraska has won all three games vs. Penn State as a member of the Big Ten. Iowa has won the last two vs. Nebraska.

Best chance to be upset: Nebraska should be favored in the finale on Black Friday when Iowa visits Lincoln. The Hawkeyes have won the last two meetings and three of the last four. If the Cornhuskers want to move up the pecking order of the Big Ten West, they need to start beating Iowa, which will have a new QB.

Best chance to pull an upset: Wisconsin has been a nemesis of sorts for Nebraska, the program the Huskers must catch if they want to rule the West and win a conference title for the first time since 1999. The Badgers may be favored when they come to Lincoln on Oct. 7. But UW could go down if its offense is too run-oriented. Wisconsin has won four in a row vs. the Cornhuskers and five of six.

Must win: There are two, as Nebraska needs to win at Illinois on Sept. 29 and at Purdue on Oct. 28. The Huskers suffered embarrassing losses the last time they visited both schools in 2015. No doubt, the Cornhuskers will want revenge after Illinois scored 14 fourth quarter points to take a 14-13 decision. And the 55-45 loss at Purdue was a catastrophe and one of the worst losses in school annals. The Huskers had five turnovers and came up short even after scoring 29 fourth-quarter points. This was just one of three Big Ten wins the Boilermakers netted the last four seasons-and the program?s only conference home victory from 2013-2016. The ignominy for NU.

Bye week: This comes after Nebraska has played seven games, coming after a tough two-game home stand of Wisconsin and Ohio State. The time off should allow the Cornhuskers to rest up for a strong finish-at least that?s the hope.