This Boilermaker is graduating from college before high school: BTN LiveBIG 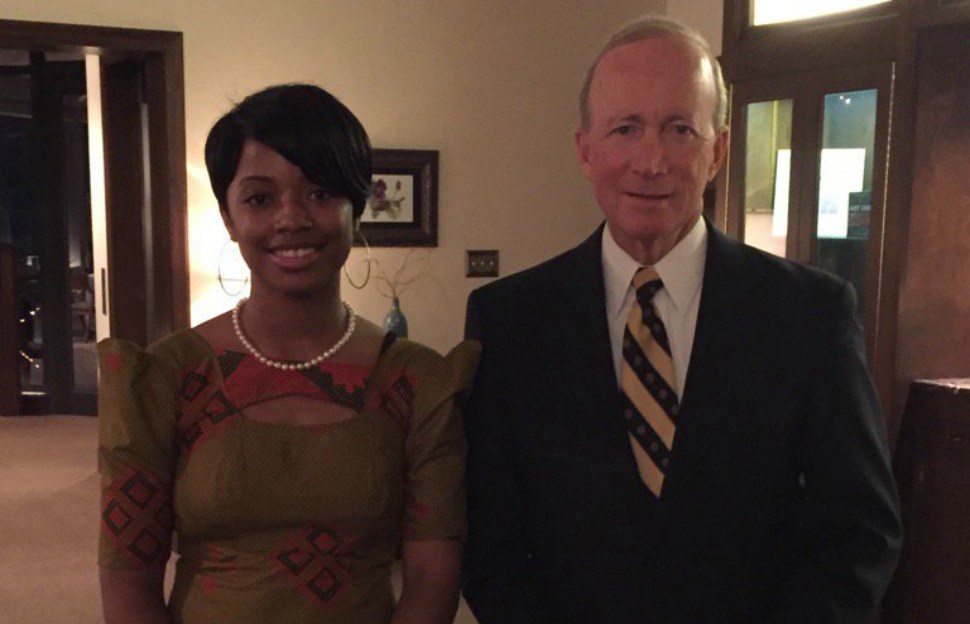 In just a few days, May 5th to be exact, Raven Osborne will receive her bachelor?s degree in sociology from Purdue University Northwest.

That wouldn?t be noteworthy if it weren?t for the fact that Osborne, 18, hasn?t yet received her high school diploma. She?ll pick that up on May 22nd.

For years, Osborne has been tackling her high school course-load concurrently with college credits as part of an innovative strategy at Gary, Indiana?s 21st Century Charter School. Taking on-campus college classes is a requirement of the school.

Osborne began taking classes at a local community college as a freshman, quickly earning her associates degree in general studies. With encouragement from her mother and 21st Century?s president and superintendent Kevin Teasley, she decided to pursue the challenge of being the first in the school?s history to earn a bachelor?s degree while still enrolled. "When I was a younger, I was labeled with a learning disability," Osborne said to the Northwest Indiana Post-Tribune in 2016. "But my mother always told me I could do whatever I wanted to do in life."

Osborne has taken a mix of on-campus and online college courses, many of which count towards both her high school diploma and Purdue degree. She took additional high school courses during the summer to free up time during the traditional school year for her more demanding classes at Purdue. 21st Century covers students? college credits and transportation at no cost via funds from the state of Indiana.

While at Purdue, Osborne stood out to faculty and staff alike. Sociology associate professor Ralph Cherry, who was initially unaware that Osborne was still in high school, was particularly taken with her performance in his demanding research methods course. Purdue Northwest spokesman Wes Lukoshus echoed that sentiment on behalf of the entire university.

"She not only is academically gifted, but has demonstrated amazing intellectual maturity in her pursuit of a baccalaureate degree at Purdue Northwest,? Lukoshus said, speaking with the Northwest Indiana Times. ?She is joining a small number of students who have come to our university at a relatively young age to complete a baccalaureate degree program.?

With a minor in secondary-education, Osborne hasn?t seen the last of 21st Century?s halls just yet. Having already worked in the school?s elementary school, the newly minted Boilermaker will be returning to teach in the fall.