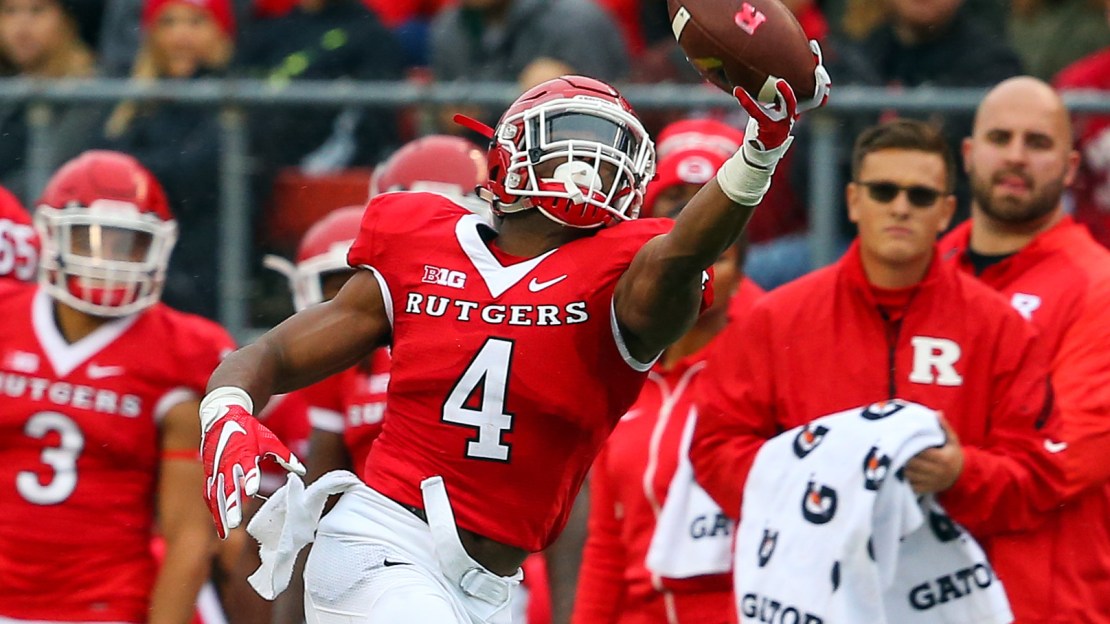 Recent drafts haven?t been fruitful for Rutgers, as the Scarlet Knights have had just three players picked in the last three years. Just one RU player was tabbed last year; none were picked in 2014.

Defensive backs have been the most picked position for Rutgers players in the last 10 NFL drafts, as six DBs have been selected. Running back has been the second-most popular position over that span with four picked.

Rutgers doesn?t project to have any picks in this year?s draft, to be held Thursday-Saturday in Philadelphia. But keep an eye on DT Darius Hamilton, C Derrick Nelson, WR Andre Patton, G Chris Muller and WR Carlton Agudosi. Hamilton probably has the best shot to be picked, which would make him the first Scarlet Knight defensive lineman picked since end Raheem Orr went in the 2004 draft.

Here is a look at how the Scarlet Knights have performed in the last 10 NFL drafts.