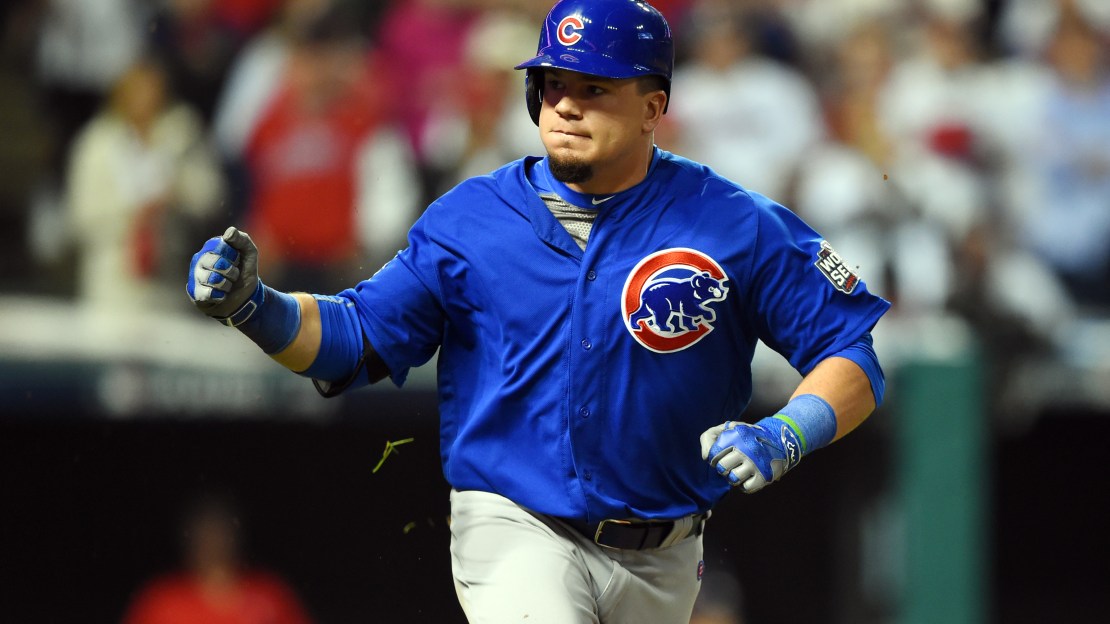 The Big Ten baseball season is in full swing, but The Show is just getting started.

With Opening Day kicking off another season of Major League Baseball, we tracked down players from Big Ten schools on MLB rosters. The Chicago White Sox currently claim the most former players from Big Ten schools with four. Nebraska has put the most active players in the bigs (5), although all played in Lincoln before the Huskers entered the Big Ten.

Tanner Roark (Illinois), P, Washington Nationals
-The former Illini and current Nats hurler got a start in this year's World Baseball Classic for Team USA, and he tossed four scoreless innings in a win.
Josh Phegley (Indiana), C, Oakland A?s
Kyle Schwarber (Indiana), OF, Chicago Cubs
-The former Indiana slugger was immortalized as a postseason legend after coming straight off the disabled list to the 2016 World Series. He batted .471 with a .971 OPS as a DH in the Series in his first Major League action since suffering a devastating injury in his second game of the season. Oh, and the Cubs won, if you hadn't heard.
Rich Hill (Michigan), P, Los Angeles Dodgers
-Since 2008, Hill has thrown the highest percentage of curveballs in the majors, with 49.7 percent of his pitches dropping in as curves.
Clayton Richard (Michigan), P, San Diego Padres
-At 6-foot-5 and 225 pounds as an athlete at Michigan, Richard was quarterback Chad Henne's backup before eventually switching sports and choosing baseball. Looks like the decision worked out well for him.
Zach Putnam (Michigan), RP, Chicago White Sox
Glen Perkins (Minnesota), RP, Minnesota Twins
JA Happ (Northwestern), P, Toronto Blue Jays
-If the Happ surname sounds extra familiar, it's because JA's cousin, Ethan, is a star for the Wisconsin basketball team.
George Kontos (Northwestern), RP, San Francisco Giants
Bo Schultz (Northwestern), RP, Toronto Blue Jays
Josh Edgin, (Ohio State), RP, New York Mets
Nick Wittgren (Purdue), RP, Miami Marlins
-Teammates call Wittgren "Toothy" because one of his front teeth is pushed up into his gums.

And here's a look at the players who played at current Big Ten schools before they entered the conference: