Illinois' NIT run comes to an end at UCF 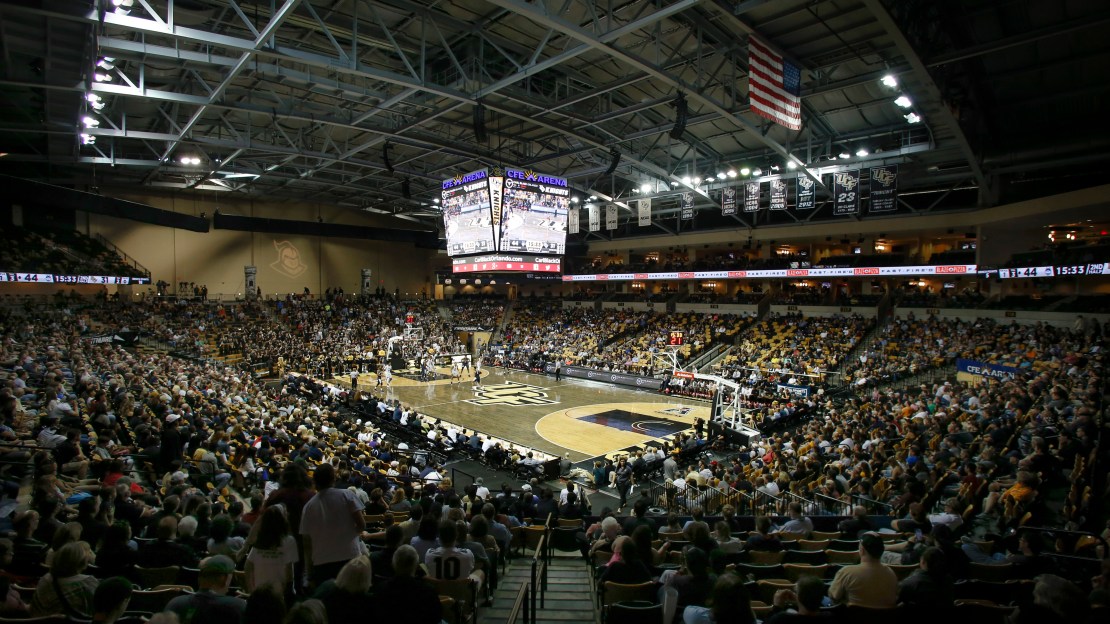 ORLANDO, Fla. (AP) B.J. Taylor scored 17 points, Tacko Fall had a double-double and Central Florida held on to defeat Illinois 68-58 on Wednesday night to advance to the final four of the NIT.

A.J. Davis and Matt Williams added 16 points apiece for the Knights (24-11), who play TCU in a semifinal game at Madison Square Garden on Tuesday. Fall had 10 points and 10 rebounds.

UCF was the fourth-seed in the bracket and Illinois (20-15) No. 2 but due to an arena conflict the Fighting Illini couldn't host the game. The Knights took advantage with the first sellout crowd in 10,000-seat CFE Arena history to move within one win of tying for the most in school history.

Both teams had five 3-pointers in the first half but Illinois only had two other baskets, shooting 7 for 26 to fall behind 34-19.

UCF pushed the lead to 19 midway through the second half and was up 52-37 before Malcolm Hill rallied the Illini. Hill hit back-to-back 3-pointers and then made three free throws with 3:14 to play to cut the deficit to six. But Davis made 5 of 6 free throws from there and Taylor was 6 of 8 in the final minute.

Hill had 29 points to finish his Illini career with 1,846, third all-time. Jamall Walker went 2-1 as the interim coach after replacing John Groce, who was fired after the Big Ten Tournament. Illinois introduced Oklahoma State coach Brad Underwood as its new coach on Monday.