Key player for each Big Ten team in the NCAA tournament 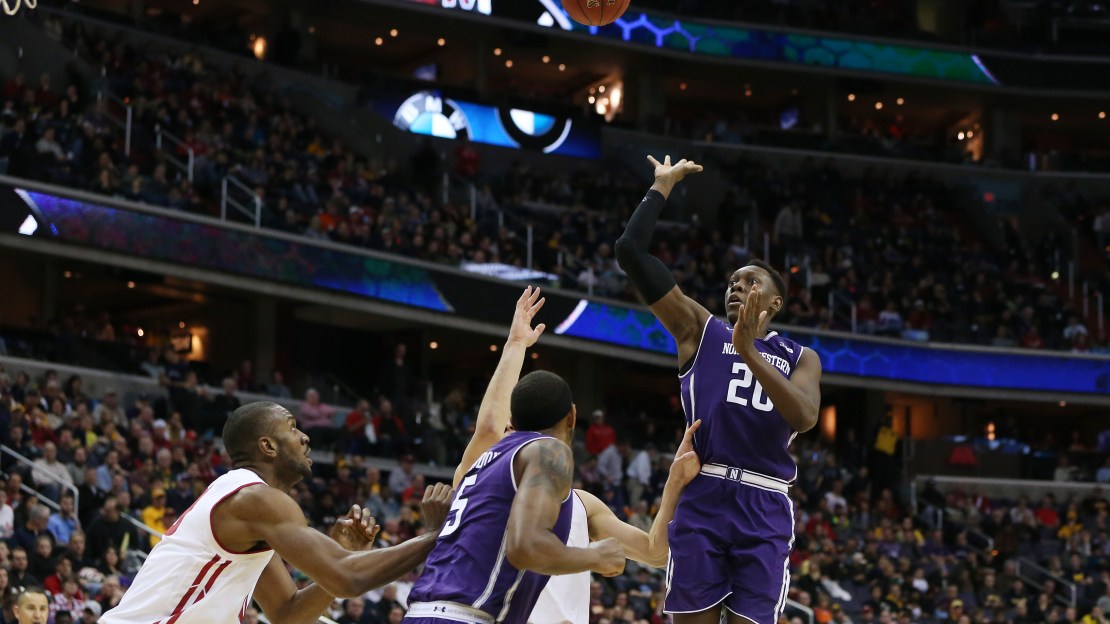 The NCAA Tournament begins for Big Ten teams on Thursday. The event is filled with thrills and plays out like a soap opera over a three-week period. Will the Big Ten win its first national title since 2000? If one of the league?s seven teams is going to reach the summit, a key player for each squad will need to step up. And, here is that key player.

Maryland: Kevin Huerter. Yes, Melo Trimble is the unabashed star of the show and the straw that stirs the drink in College Park, an All-Big Ten talent who averages 17.0 points and provides the swagger and leadership that defines this team. But Huerter is a big key. No player on the roster may be more versatile than the 6-7 freshman. He averaged 9.0 points, 5.0 rebounds and 2.6 assists to go with 1.0 steals. Huerter is a high-energy player who is destined to be an NBA player.

Michigan State: Miles Bridges. He earned Big Ten Freshman of the Year honors, averaging 16.7 points, 8.3 rebounds and 2.0 assists. No doubt, he lived up to his preseason hype as the league?s top player. In fact, he leads one of the Big Ten?s most touted freshman classes at MSU which also includes Nick Ward in the pivot. But no one can make the athletic ability and explosiveness of Bridges.

Minnesota: Reggie Lynch. The Edina, Minnesota, native and Illinois State transfer has been a revelation, earning Big Ten Defensive Player of the Year honors after pacing the conference in blocks with 111. He is the ultimate rim protector whose skills allow the perimeter defenders to play tight on their man knowing Lynch is guarding the rim. If he can avoid foul trouble and play 30 minutes, the Gophers figure to be in every game. He is spearheading the Minnesota team blocking effort which leads Division I at 7.0 blocks per game. Lynch has also made his mark on the record books, becoming the new leader for single season blocks among all-time Gophers. He is just the seventh player in Big Ten history to block more than 100 shots in a season.

Northwestern: Scottie Lindsey. The 6-5 junior averages 14.2 points and 3.8 rebounds. And he brings a dynamic element to the court on a team that at times can be offensively challenged. Lindsey is equally adept at hitting from long range as he is putting the ball on the floor and scoring. He needs to excel if Northwestern wants to make any sort of noise in March.

Purdue: Vincent Edwards. The 6-8 junior needs to play well if Purdue wants to make a run. Edwards has shown he can be a star. Did you see him in the finale at Northwestern when he scored 25 points? But Edwards also can vanish, like he did in a win at Maryland when he scored zero points in 29 minutes. Which Edwards will show up in March? Dialed-in/motivated Vincent? Or dispassionate/uninterested Vincent?

Wisconsin: Ethan Happ. The sophomore is a force in the paint whose versatility is unmatched. Yes, Happ lacks a jump shot. And his free-throw shooting is spotty. But Happ is tough to stop in the post and has soft hands. He also doubles as one of the top defenders in the Big Ten. Happ was the nation's only player to lead his team in points, rebounds, assists, blocks and steals during conference play. Happ became just the 4th major conference player over the last 20 years to lead his team in all 5 categories during conference play.