Let's have another look at those NCAA bracket projections 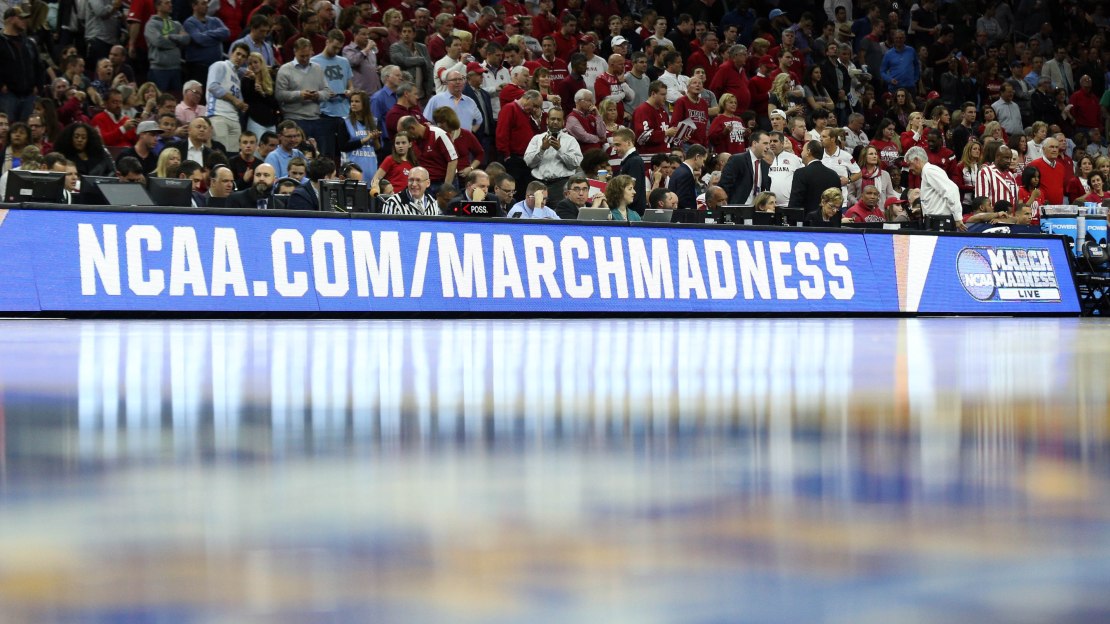 With the regular season in the books, the Big Ten turns to its conference tourney which begins on Wednesday at Washington, D.C. Some teams will be jockeying to improve their NCAA seed, while others are still fighting for a bid. Here is how Jerry Palm of CBSSports.com has the Big Ten slotted in his most current bracket.

It?s debatable as to how much these schools can improve-or hurt–their NCAA seed in the Big Ten tourney. Most probably are locked in to where Palm has them slotted. Best-worst case, a team moves up or down a slot based on its Big Ten tourney performance.

Illinois is among Palm?s ?first four out.? The Fighting Illini have gotten hot down the stretch, winning four in a row before closing with a tough loss at Rutgers.

And keep an eye on Iowa, which closed with four wins in a row. A big run in Washington, D.C., maybe could land the Hawkeyes in the Big Dance. For now, Iowa doesn?t appear on Palm?s bracket.