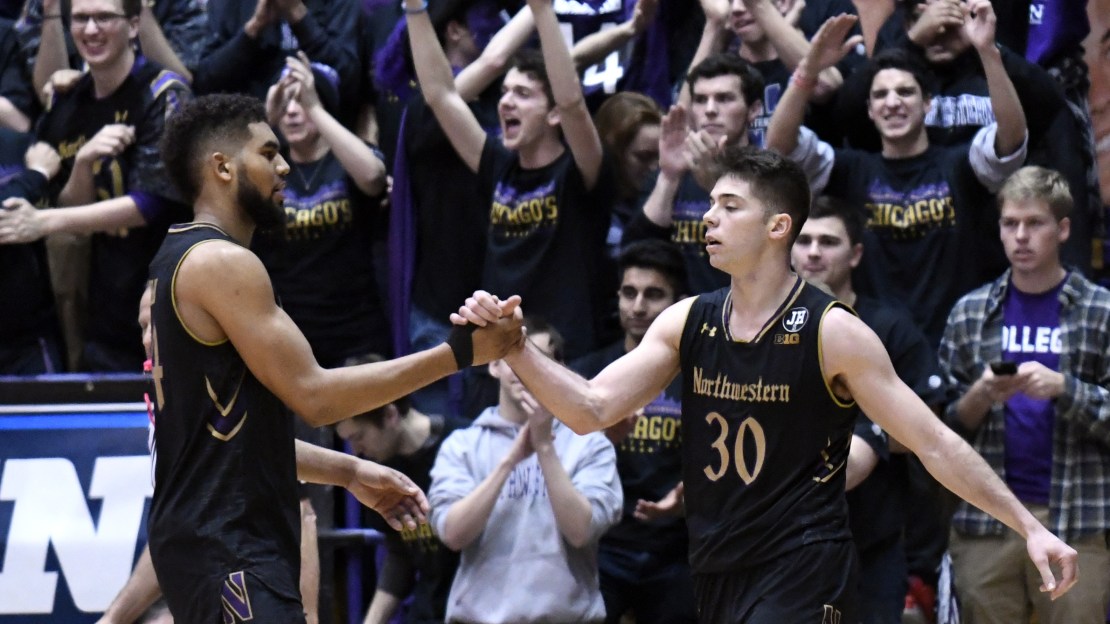 Big Ten Network will air a special BTN Live from Welsh-Ryan on Feb. 15 at 6 p.m. ET ahead of a Super Wednesday basketball doubleheader. In addition to hearing from head coaches Chris Collins and Mark Turgeon, host Dave Revsine and analysts Shon Morris and Deon Thomas will be joined by special guests including Northwestern football coach Pat Fitzgerald, athletic director Jim Phillips and Johnny Holiday, the play-by-play voice of the University of Maryland.

Following BTN Live at 7 p.m. ET, it's a battle at the top of the Big Ten as No. 23 Maryland visits Northwestern. Fresh off of a win over No. 11 Wisconsin on Sunday, the Wildcats look to continue their push towards the first NCAA Tournament appearance in school history. At 9 p.m. ET, Minnesota goes for its fourth consecutive win as the Indiana Hoosiers travel to Minneapolis to take on the Golden Gophers. BTN Live and Super Wednesday basketball games can also be seen on your tablet, mobile device or the internet by using BTN2Go.