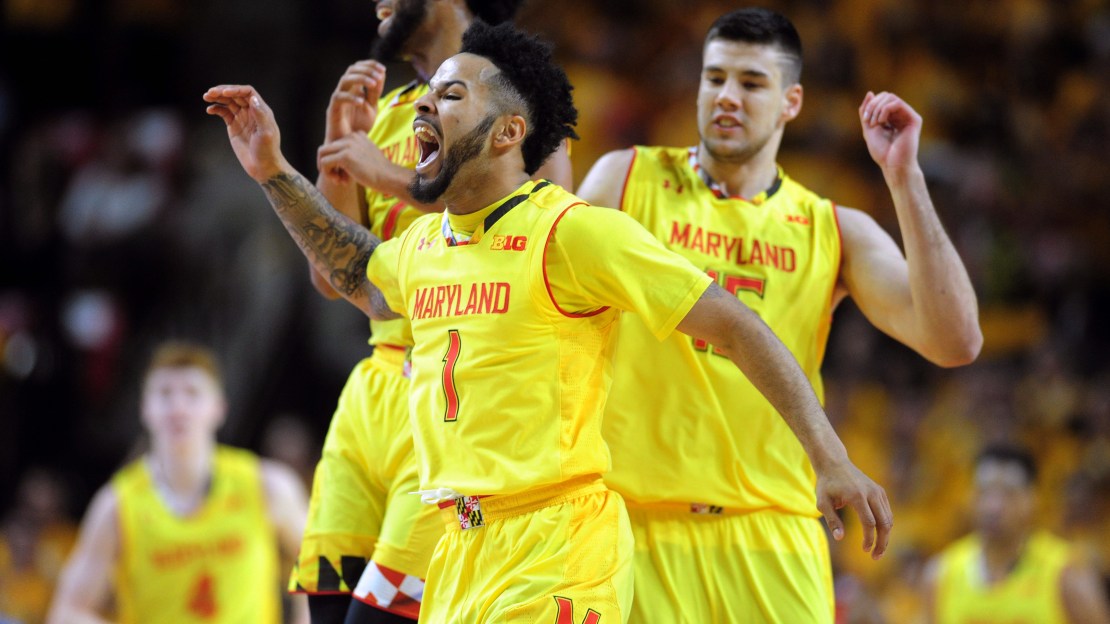 Here we are, less than four weeks away from Selection Sunday. With the Super Bowl in the rear-view mirror, Major League Baseball not quite on the horizon and the dog days of the NBA season dragging on, there?s a sizable demographic of casual sports fans turning their full attention to the game right now.

Those casual hoops fans are about to find out what you dedicated fans already know: this Big Ten race and the NCAA tournament bubble watch below it should be extremely compelling to watch down the stretch. It?s going to be a great appetizer for March Madness.

Below are three Big Ten basketball games to watch this week:

Northwestern was worrying me a little bit with two consecutive losses, especially when that second L was delivered by Illinois at home. The ongoing absence of leading scorer Scottie Lindsey could have easily sent the Wildcats into a tailspin with the pressure of securing the program?s first NCAA tournament bid looming. But they completely erased those worries Sunday evening with their monumental upset at No. 7 Wisconsin.

Sanjay Lumpkin pretty much officially punched Northwestern?s tourney ticket with his game-sealing slam late Sunday, and Chris Collins? fist-pumping sideline celebration might as well have been the release of decades of Wildcat frustration. Northwestern is in. I wouldn?t be surprised if they start to really turn it on now, knowing that they?re off the bubble.

Maryland?s only matchup of the season with Northwestern comes in Evanston this Wednesday, and both teams have been legitimately entertaining to watch. The Terps have stumbled a bit in the last couple of weeks with two straight losses sandwiched by two wins over Ohio State. Still, it was probably expected that such a young team would hit a rough patch at some point. How they respond as they head into March is what matters.

Maryland and Northwestern both play smart brands of basketball that minimize their limitations and maximize their talent. Both Collins and Terps head coach Mark Turgeon deserve a lot of credit for their success up to this point this season, and it should be a fun chess match between them Wednesday night.

Wisconsin had been teetering for a while between the assumed dominance of eight straight wins and a stretch of close losses, so a letdown like the one Sunday against Northwestern probably should have been expected at some point. But the Badgers are still up a full game in the Big Ten standings and control their own destiny the rest of the way.

Their challenge heading down the stretch will be to figure out how to run their offense through Ethan Happ without his success coming at the expense of guys like Bronson Koenig and Nigel Hayes. I?m not sure if Koenig's minor leg injury from January is lingering or if he's just slumping, but he?s shooting 25 percent and averaging 8.8 points over Wisconsin?s last five games. Those three are all phenomenal players, but the Badgers need them all playing well at the same time to have Final Four-level aspirations.

Wisconsin rolls into an arena Thursday where opponents have been buried quickly when the Wolverines are on their game. A week ago Michigan?s NCAA tournament hopes were shaky, but look much more solid now after they handily took care of two other bubble teams in Michigan State and Indiana. Both the Spartans and Hoosiers have seen what Michigan is capable of when the threes are falling, and it isn?t pretty for opponents.

The Spartans went down last Tuesday under a barrage of 60 percent field goal shooting from the Wolverines, which was nearly a repeat performance of Michigan?s 30-point bludgeoning of Indiana two weeks ago. The Hoosiers got the business again Sunday in Bloomington as Michigan secured a season sweep with a 75-63 victory. Now Michigan has a chance to avenge their close loss at Wisconsin last month.

We?ve seen that the Wolverines can beat anyone when their perimeter-oriented attack is firing on all cylinders; now they just have to be able to turn the burners on more often than not in their last six games. This game against the No. 11 Badgers is a great opportunity to cement themselves on the right side of the bubble like Northwestern did Sunday.

If Derrick Walton Jr. keeps playing like a man possessed (23 ppg in his last five games), I like Michigan?s chances to make the Dance. With their potential to light it up on any given night, the Wolverines will be a team nobody wants to face in March.

Are you ready for Sunday Funday? This is the last matchup of top four Big Ten teams that we haven?t gotten to see yet this season, and it?s going to be an intriguing one to take in. It also has Big Ten title implications with the Badgers holding a one-game lead over the Terps entering this week.

This week is significant for both Maryland and Wisconsin with each having a couple of tough games ahead of them. Sunday will also be the last chance for both to add a win over a Top 25 opponent to their resumes before the Big Ten Tournament gets underway.

A 2-0 week could slingshot either team on a path to the Big Ten title and a very solid NCAA seed. Going 1-1 would likely keep the Badgers and Terps in the same holding pattern we?re in now, where we know they?re both good but not sure how high their ceilings can be. An 0-2 week would cast some doubt about their potential heading into March.

We?re in the home stretch now. Let?s see who rises to the occasion.