This week on 'The Journey:' Big Ten basketball rivalries 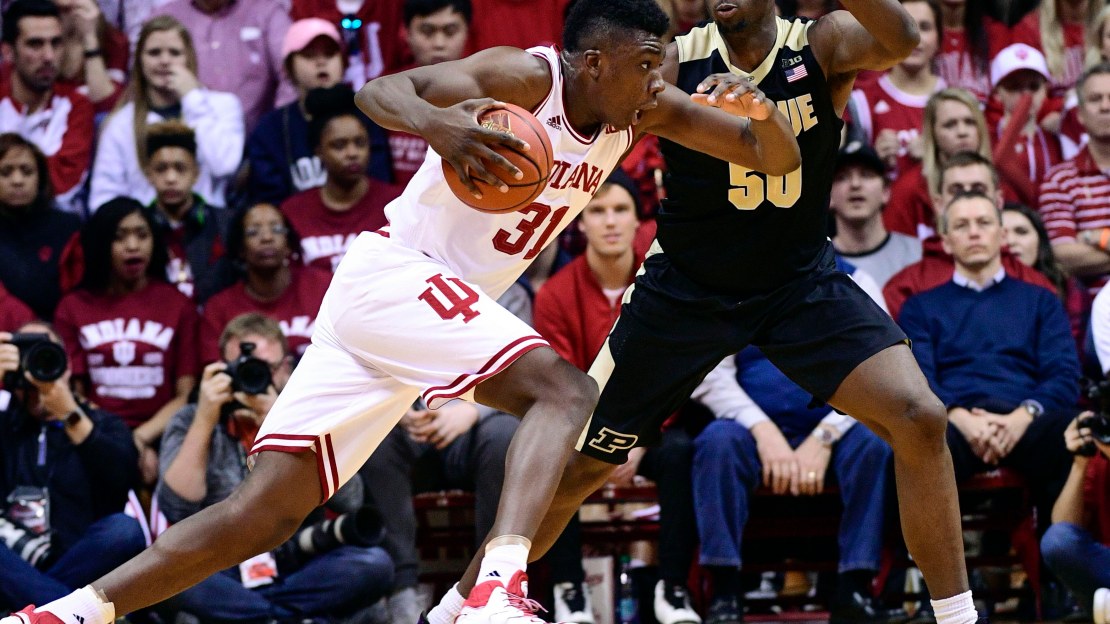 What makes a rivalry?

Usually the ingredients include a mix of geography, success and passion with some other factors sprinkled in. Shared traits that would logically lead to mutual respect instead breed contempt for those losers on the other side. And they often make for the most outrageously entertaining moments in sports.

Consider the three Big Ten rivalry matchups this past week that will be featured on The Journey. Illinois-Northwestern. Michigan-Michigan State. Indiana-Purdue.

Those teams all share a region (Midwest), a state and a conference. Even though the demographics and degrees of intensity vary between the rivalries, fans on both sides of those communities presumably share more in common than they do with nearly any other fan base in the country. Yet the hate runs deep.

Really, it?s irrational to hate your neighbors like this. But every sports fan does it, because sports fans are irrational by nature. And rivalries drive these emotions to extremes. Just listen to Purdue legend Rick Mount's old war stories about the Boilermakers and Hoosiers. They're insane:

The history of each rivalry and the intricacies within them are what makes each one unique, but ?Rivalry Mad Libs? can apply to pretty much every grudge match.

Even if you lose every other game, please beat [insert school here]. I can?t stand [insert player here]. Can you believe those [insert fan base here] think they?re better than us?

No matter if you were born into the rivalry or grandfathered in, it?s the identity of the school you align yourself with that means so much. It?s different than those people on the other side. Those people might as well be from another planet. The mere sight of their colors makes you sick.

Those that were born into it thank the heavens that they are. Purdue fans not amused by their state?s official nickname even have an unofficial motto.

Hoosier by birth, Boilermaker by the Grace of God. https://t.co/in080JoRh0

Others are thrust into it as players and coaches, and they quickly realize the magnitude of what they?ve gotten themselves into.

?What comes to my mind when I hear 'Michigan' is 'hate,'? Golden State Warriors forward and former Michigan State star Draymond Green said. "I hate them, (and) I know they hate us. I don't think that will ever change."

Once those feelings are forged and those boundaries are drawn, the rivalry is ingrained long after those individuals leave the school.

These aren?t the only rivalries in the Big Ten, and not all rivalries are created equal. I don?t think anyone would argue that the scale or depth of the Illinois-Northwestern rivalry compares to Michigan-MSU, and certainly not to Purdue-Indiana. But each is distinctive in its own way.

The best rivalries are the ones that catch the interest of outside observers with no stake in either side. Some are more intense than others, and that intensity can fluctuate year by year. And even in defeat, fans on the losing end of the rivalry can take solace in believing that they?ll get ?em next time.

That?s one of the best things about conference play in college sports. You know you?ll play those jerks again soon.