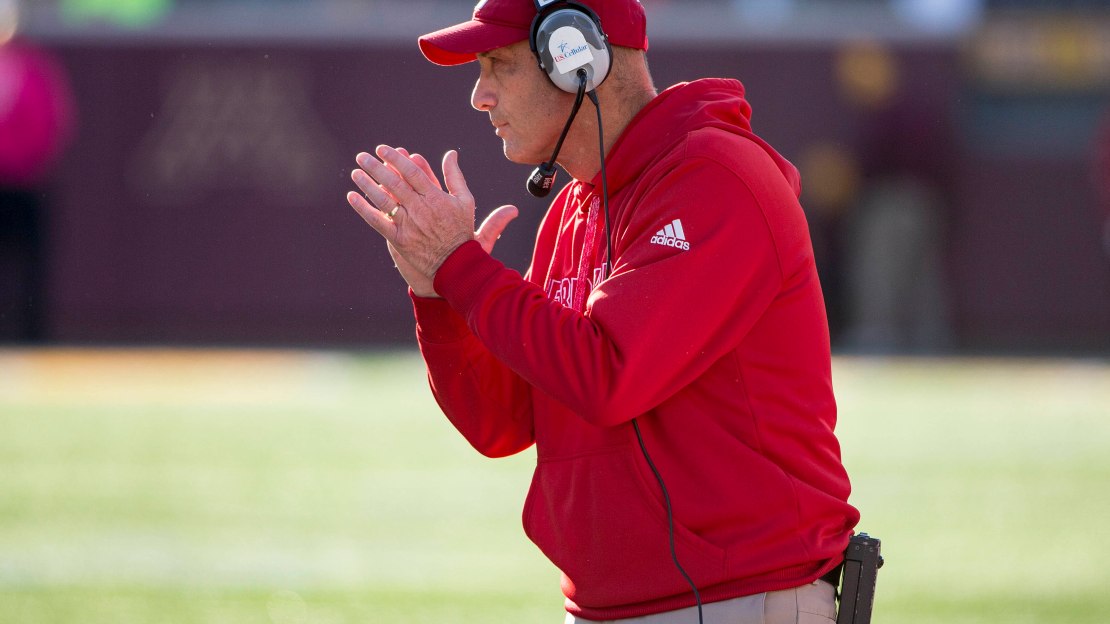 The Cornhuskers landed five players rated as four-star recruits by 247sports.com, and three of them already are on campus as January enrollees.

The Huskers also signed four defensive linemen after a strong finish. Defensive end Guy Thomas of Miami gave a verbal commitment to Nebraska long ago, but the coaches weren't certain until mid-afternoon Wednesday whether he would sign.

Best in class: WR Tyjon Lindsey out of Bishop Gorman High in Las Vegas. Riley and receivers coach Keith Williams earned a big victory by getting the four-star to de-commit from Ohio State in mid-January. Lindsey's combination of speed and strength make him a great fit for Riley's offense, and he also could be a factor in the return game.

Best of the rest: QB Tristan Gebbia of Calabasas, California. The all-time leading passer in the CIF Southern Section, Gebbia is a four-star January enrollee who will join the competition with junior Tanner Lee and redshirt freshman Patrick O'Brien in the spring.

Late addition: DB Elijah Blades of Pasadena, California, is a four-star who's ranked among the top 50 players in the country by 247sports.com.

One that got away: WR Jamire Calvin, a four-star WR out of Los Angeles, made a signing-day decision to go to Washington State after verbally committing to Nebraska last week.

How they'll fit in: All three receivers are four-stars and will be in line for playing time with the departure of three seniors at that position. LB Avery Roberts and DE Guy Thomas have a chance to play right away in the new 3-4 system being installed by new defensive coordinator Bob Diaco.