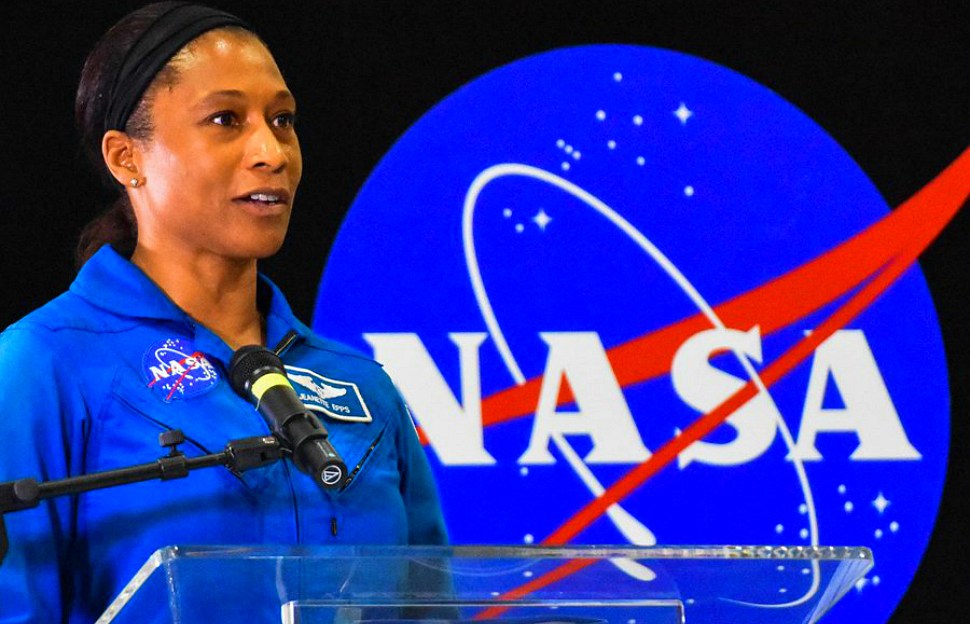 With the release of the film Hidden Figures, interest about and knowledge of the contributions African-Americans have made to space exploration has grown exponentially.

Though the mathematicians featured in the movie remain earthbound, they paved the way for a host of men and women who would shatter the color barrier as they rocketed into the cosmos.

That tradition of excellence continues this May as University of Maryland alum Dr. Jeanette Epps becomes the first African-American to join the crew of the International Space Station.

As a member of both the Expedition 56 and 57 missions, Epps will spend six months living aboard the station, which travels roughly 17,150 mph at an average altitude of 250 miles above the Earth?s surface.

Epps, who will journey to the ISS on a Russian Mir spacecraft, has had her eye on space since she was a girl. With a strong aptitude for math and science, her older brother encouraged her to dream big. When Sally Ride and five other women were selected as NASA?s first female astronauts in 1979, Epps realized she too could ?slip the surly bonds of earth.?

Graduating from UMD with both her master's degree and doctorate in aerospace engineering, Epps spent time in the private sector working for the Ford Motor Company before joining the CIA as a technical intelligence officer. She then applied to the astronaut training program and was accepted in 2009, thirty years after the first class of female astronauts.

And, just as she was inspired by the pioneering spirits of those who came before her, so too does she hope to inspire the next generation of female explorers of all races.

?I was raised in a way that there was really nothing I thought I couldn?t do. The fact that I never saw anyone who looked like me doing this didn?t really matter to me, but I think it does matter to a lot of young girls,? she said, speaking to TERP magazine in 2015. ?So I do want to send them the message that if I?m doing this, there?s no reason you can?t do this too.?