Overall recruiting appeal: A look at the Big Ten West in 2017 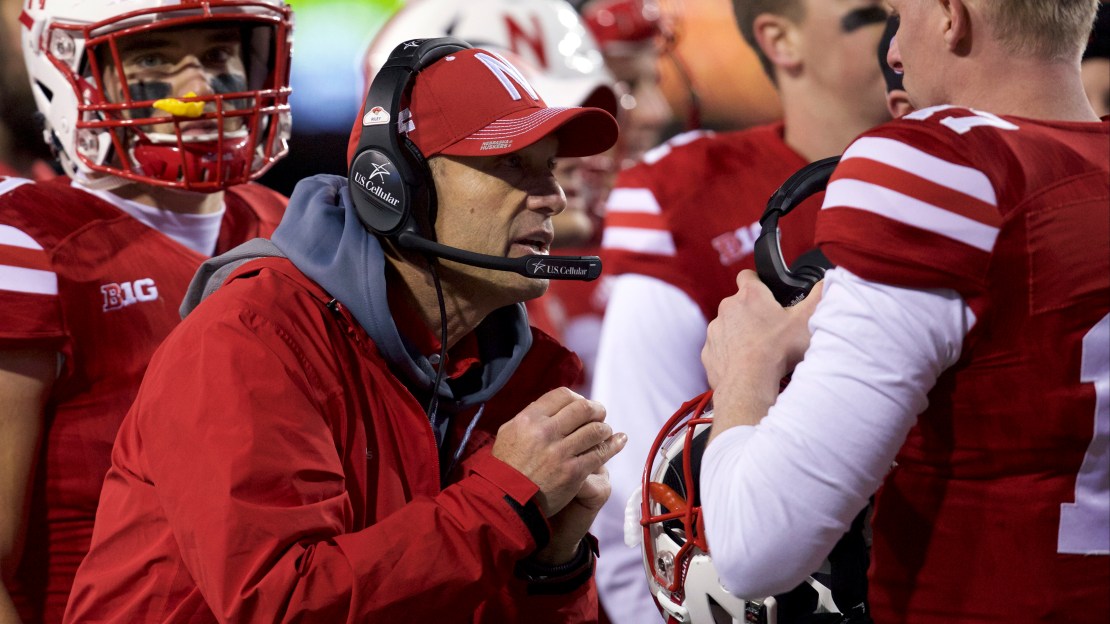 Earlier, I looked at the overall recruiting appeal of the football programs in the Big Ten East.

Now I take a look at the programs in the Big Ten West.

Illinois. There is tradition. The problem? Not much of it is recent. The school?s academic reputation is a strong selling point, but the facilities need to be improved. And more stability is needed, as Illinois has had four coaches (Ron Zook, Tim Beckman, Bill Cubit, Lovie Smith) since 2011. This is the flagship school in one of the most populous states in the nation, so you would think landing talent wouldn?t be a big issue. But, it has been. Smith is off to a nice start in that department. Champaign-Urbana (Chambana to the locals) is a classic college town dropped between the central Illinois cornfields. A fun, vibrant and underrated place.

Iowa. This has been one of the Big Ten?s most consistently successful programs since the Hayden Fry days. Stability also is a huge plus, as Kirk Ferentz and Fry have been the only coaches in Iowa City since 1979. And the school has invested heavily of late in facilities, sporting a glistening new complex. The recruiting base is lousy, which means the staff has to cast a wide net to build a roster. The campus is quaint, compact and picturesque, boasting a ?classic college town? feel. Game day is as good as it gets. Just take a stroll down Melrose Avenue on Saturday. You'll get it.

Minnesota. This school can sell something few other Big Ten programs can: A big city, urban environment. With that comes nice opportunities for jobs/internships, not to mention a totally different vibe from, say, Champaign or West Lafayette. Another thing no other Big Ten program has: P.J. Fleck. There is tradition, too. Oh boy, is there tradition. But you have to go deep into the archives to dig it out. The program has a nice on-campus stadium and they are finally investing in facilities. This place had some of the worst in the Big Ten, so the upgrade is needed in what should be a beaut of an athletic village.

Nebraska. You won?t find a better, more dedicated and passionate fan base in America than in this state. From Scottsbluff to Omaha, the Cornhuskers are god. The fans have a love affair with this school that burns hot. Facilities? They would make any coach or player agog. No corners are cut when it comes to enhancing the football program. And, it shows. Game-day is a carnival atmosphere that gets the blood pumping. Then there is a tradition that defines the Husker program, an illustrious past that is embraced and celebrated. There is no better place to be a football star than here. You will be worshiped.

Northwestern. The education is unmatched at this prestigious school along the banks of Lake Michigan. Speaking of the banks of Lake Michigan, the Wildcats have a shimmering new facility that is a short power sweep from the waves. The practice setting is unmatched. Look south and you can see the Chicago skyline from the Evanston campus, as this is one of the few big city schools in the far-flung Big Ten. With that comes some neat fun/work/educational opportunities for students. As for stability, Pat Fitzgerald basically has a lifetime pass to coach at his alma mater as long as he wants.

Purdue. A recent push to improve facilities makes this a better place. To wit: A new, shining football facility is rising adjacent to Ross-Ade Stadium as this is being typed. You can win at Purdue, but you need an attentive and hard-working coach who has a system he believes in and recruits to. Game day has lost a lot of juice in recent years as the losses have mounted. A success-starved fan base will go nuts if the program can rise under the new coaching staff. The red-brick campus has a tight layout in a town that is defined by the university. Academics are important. In fact, they are one of the biggest selling points in West Lafayette, where campus life can be a bit, well, drab.

Wisconsin. Paul Chryst can sell what?s arguably the nicest campus in the Big Ten. Madison is a bustling capital city nestled between Lake Mendota and Lake Monona in the shadow of the capitol building. The downtown is vibrant and the campus is pure college classic. Just walk down State Street. You won?t want to leave. Wisconsin also is a top academic destination. And is there a better game-day environment than Camp Randall Stadium? Nope. The ?Jump Around? tradition between the third and fourth quarters makes AC/DC look lame. The place also has appeal because, well, the Badgers win a lot of football games.