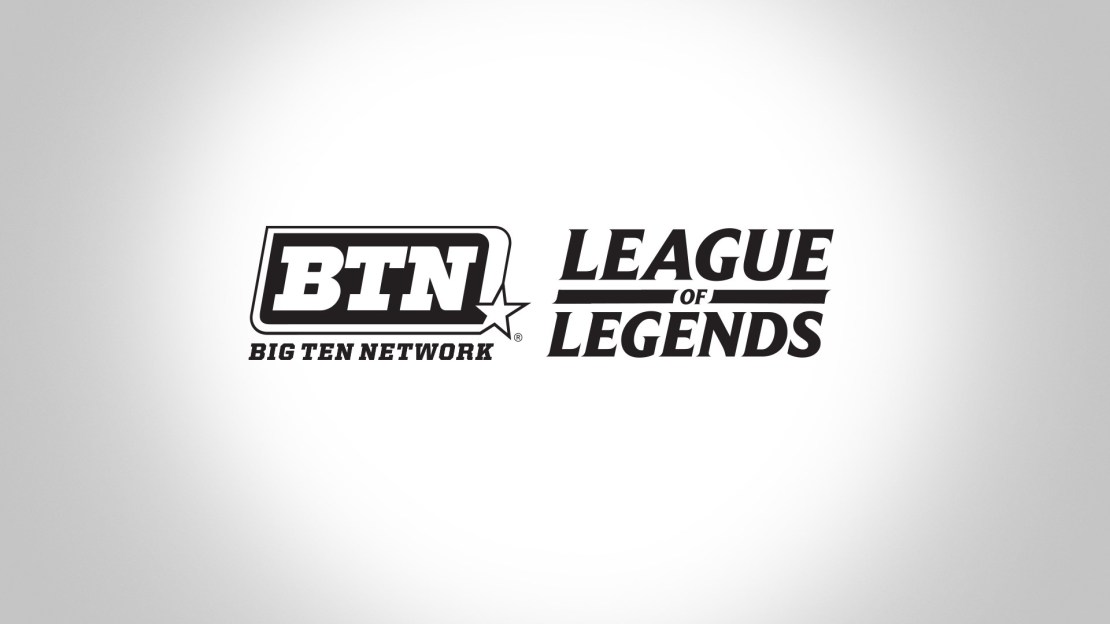 Clubs from Illinois, Indiana, Iowa, Maryland, Michigan, Michigan State, Minnesota, Northwestern, Ohio State, Purdue, Rutgers and Wisconsin will all play in the inaugural season, which will kick on off Jan. 30 on BTN2Go and watch.lolesports.com. The Big Ten Network will also televise the BTN League of Legends championship on March 27.

?We are thrilled to be taking the next step into esports with the season-long BTN League of Legends competition,? said Erin Harvego, BTN Vice President of Marketing. ?We are confident that, together with Riot, we can build a successful platform for future esports intercollegiate competition. We hope to learn a lot in this pilot season.?

This will be the first time Riot Games has partnered with a national collegiate network for an official season-long competition. League of Legends is a fast-paced, team-oriented (5-v-5) online game of skill and strategy with more than 100 million monthly active players worldwide. The game has become especially popular on college campuses, where players have been showing their dedication and drive in the Campus Series, a season-long competition featuring more than 200 university clubs, including more than a dozen programs that offer scholarships, playing across the U.S. and Canada.