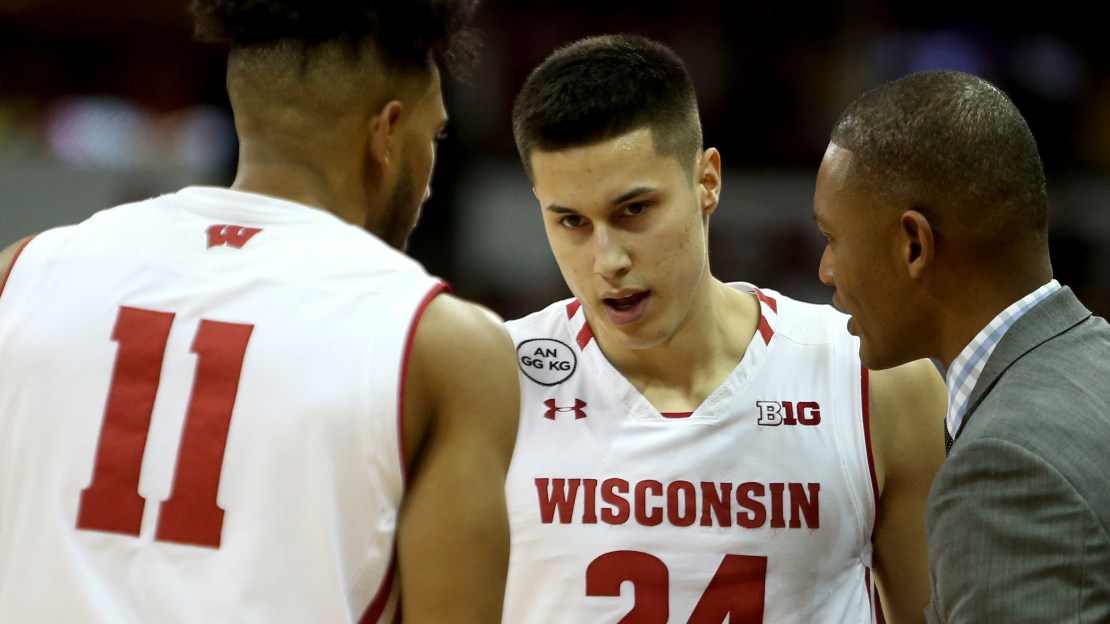 Yes, the calendar says "January," and you still are wearing earmuffs, but it's never too early to start thinking about the NCAA tourney! So, let's check in with Jerry Palm of CBSSports.com's latest mock bracket as the weekend approaches.

Palm has eight of the 14 Big Ten teams in his latest bracket. But no team is higher than a No. 5 seed. So, what's it mean? There's a lot of quality in the Big Ten. But there doesn't appear to be an elite team ? at least for now.

ere is how the Big Ten stacks up in Palm's bracket going into the weekend.