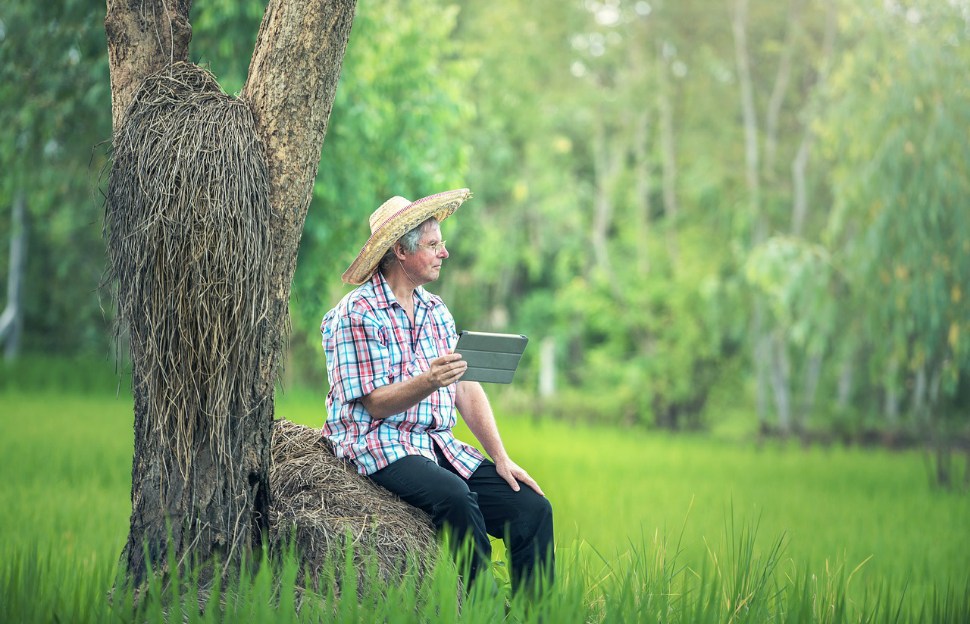 While the University of Nebraska has long been associated with agricultural and livestock matters, they?ve also been involved with several high-tech projects from concrete that prevents electromagnetic pulse attacks to firefighting drones to a supercomputer that predicts best-selling books.

Another current UNL project from the university?s Medical Center combines both its technology expertise and its familiarity with agricultural environments.

Twelve rural men were recently given FitBit One devices and encouraged to use digital tools like food and fitness trackers or text messages to monitor their progress. This study was the first to use text messages with rural men as a component of the overall fitness program. The goal was to determine whether this population would use these kinds of tools.

While the learnings from the study – sharing activity information with friends and email reminders both increased participation and motivation – are applicable whether or not you?re in a rural setting, some of the findings were unique to this population:

Some admitted to being so hooked, they checked their steps five times a day. But, trackers fell off when doing jobs involving stooping or carrying. And they didn't measure the true physical difficulty of some farm tasks or award 2,000 steps for tractor vibration.

This pilot follows a similar program conducted with rural women.

Fitness isn?t the only area where Nebraska is using technology to improve health. The university?s also been increasing its research and treatment of infectious diseases whether through its recent $19.8 million grant from the Department of Health and Human Services ?to develop a Training, Simulation and Quarantine Center? to detect and monitor diseases like Ebola or its extensive research into the detection and control of E. coli.