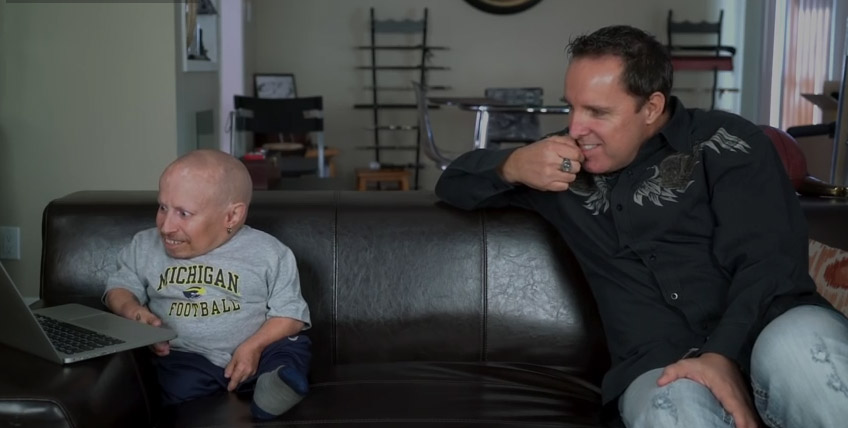 You know Verne Troyer as "Mini Me" from Austin Powers. Did you know he's also a big Michigan fan?

Well, he is, but he recently thought he was a longtime Ohio State fan, through the power of some hypnosis.

Good thing for us, there's video proof of it. Watch it all here.

And, below is Troyer's apology tweet for what he said while hypnotized.

I got hypnotized and may have said some things I wish I hadn't! Sorry @UMichFootball #GoBlue https://t.co/GOqmHH7q47 pic.twitter.com/BIhh2oxNx7