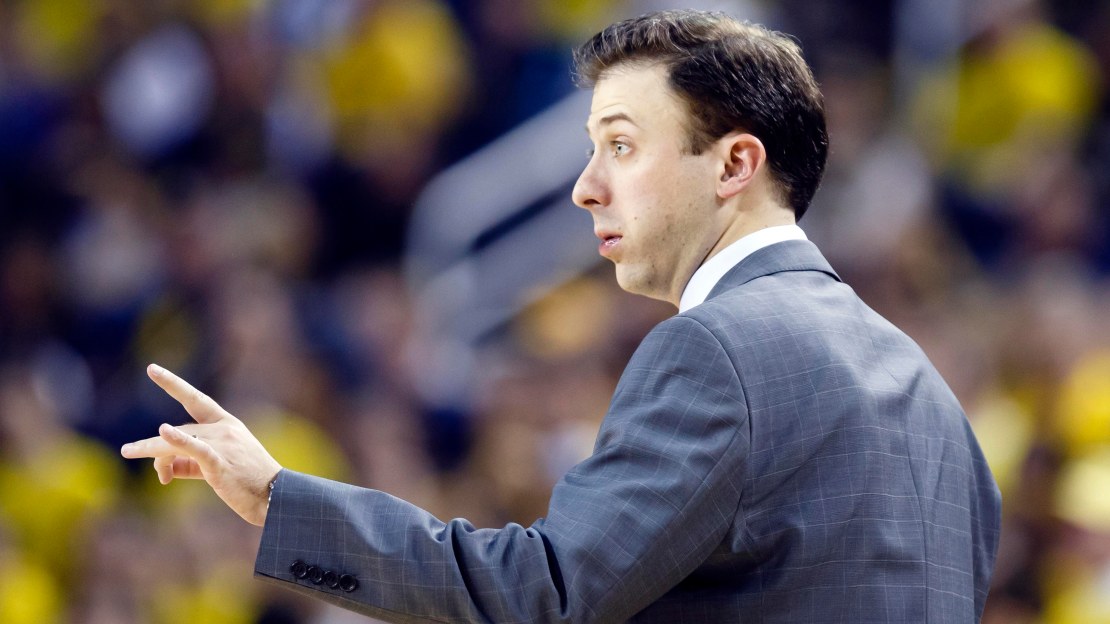 Jordan Murphy added 15 points and eight rebounds for the Gophers, whose 12-1 record before Big Ten play is its best in four seasons. Akeem Springs had 14 points and Nate Mason 12.

Minnesota, which is home to Michigan State Tuesday, was playing its first game in nine days because of final exams. The Gophers, ranked 13th nationally in rebounds per game entering the game, had seven fewer than the Red Wolves and shot 65.7 percent from the free-throw line.

Amir Coffey, the Gophers second-leading scorer at 12.4 points per game, returned after missing a game with turf toe and scored seven points. His powerful one-handed dunk off a long pass from Eric Curry was followed by a fast-break layup by Mason to put Minnesota up 55-38 with 12:25 to play, its biggest lead.

Five Gophers scored during a 9-2 surge for a 24-14 lead midway through the first half. Three-pointers by Springs and Mason helped push the lead to 35-20.

Minnesota finished 7 of 14 from long distance.

Arkansas State: The Red Wolves entered the game shooting 39.5 percent from outside the arc, were 7-for-21. Carter, who made 10 treys Dec. 14 against Tennessee-Martin, is 6-for-31 in three games since, including 2-for-12 Friday.

Minnesota: The Gophers enter Big Ten play with six straight wins. It's a much different feeling than last season when Minnesota lost four of its final five non-conference games, including home games to South Dakota State and Wisconsin-Milwaukee, before starting 0-13 in the Big Ten en route to a 2-16 conference record.