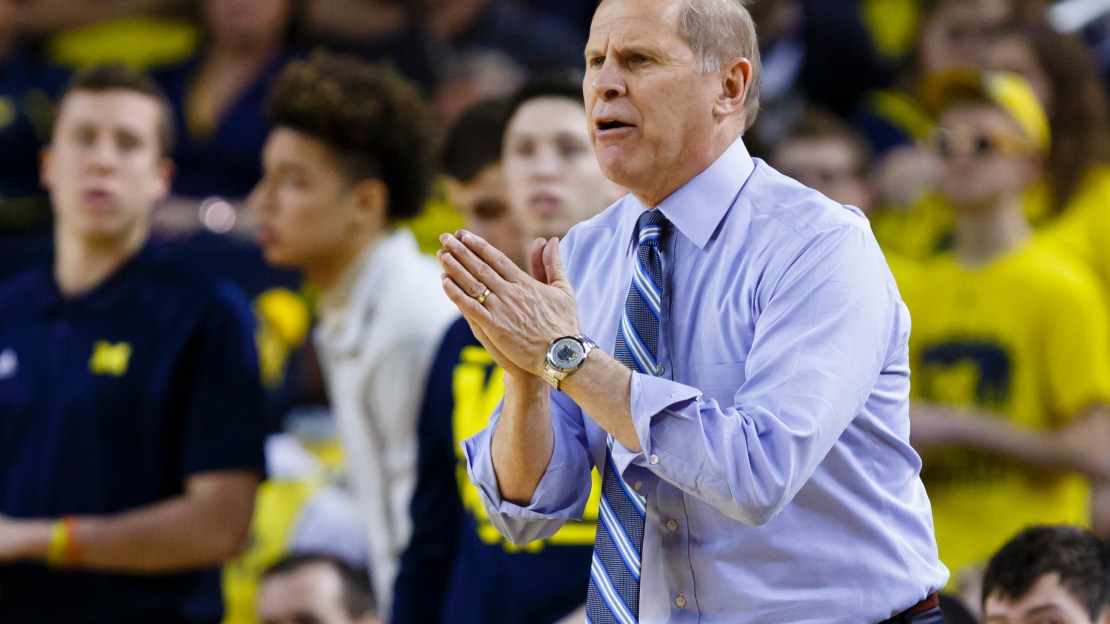 ANN ARBOR, Mich. (AP) Moritz Wagner scored 13 of his 18 points in the first half and Zak Irvin finished with 16 points, helping Michigan hold off Furman for a 68-62 victory Thursday night.

The Wolverines (10-3) gave coach John Beilein his 750th victory, 492 as a Division I coach, with their third straight win.

The Paladins (7-6) were very competitive in a game with 12 lead changes and eight ties, giving them a good chance to beat a Big Ten school for the first time since knocking off Illinois in 1975.

Michigan's Derrick Walton Jr. made a 3-pointer with 24.9 seconds left, giving his team a six-point cushion it needed to seal the victory. He scored eight of his 11 points after halftime.

Furman started strong in each half. It opened the second half with an 11-0 run, holding the Wolverines scoreless for 4 1/2 minutes, after trailing by six points in a closely contested first half.