Player Rankings: Swanigan forces his way to the top 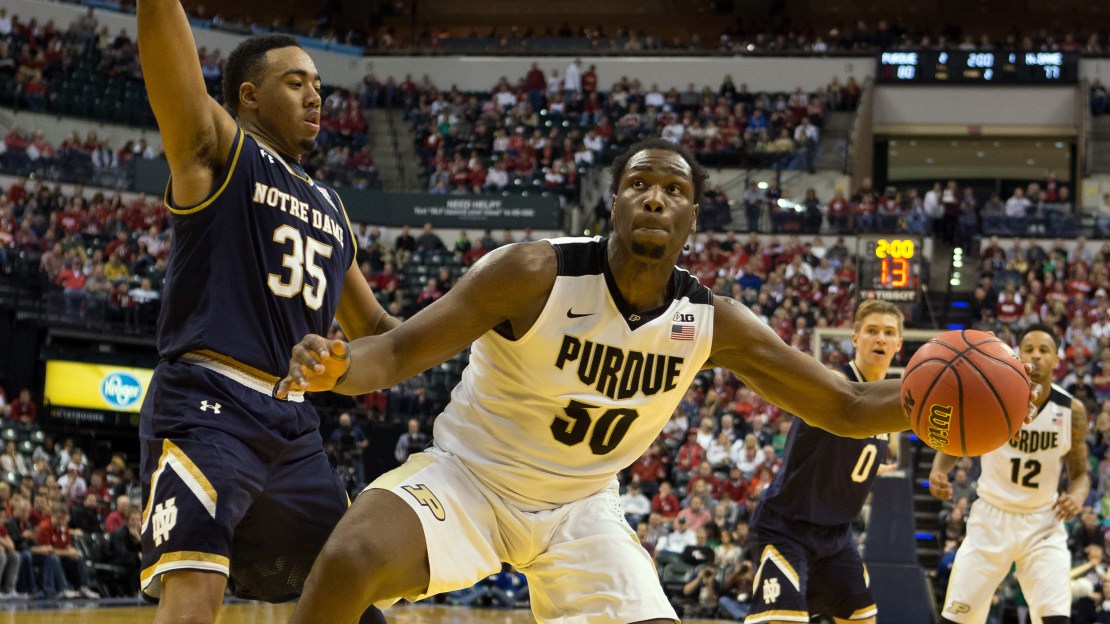 Caleb Swanigan was already near the top of my Player Rankings last week at No. 2, but his recent incredible performances for the Boilermakers have left me no choice but to put him at the top in my latest list.

See my full player rankings below.

3. Peter Jok, Iowa. Jok leads the Big Ten in scoring, but has also been contributing on the glass, averaging over eight boards per game over the last five games.
Last week: 1

4. Nigel Hayes, Wisconsin. The Badgers have won six straight, and Hayes is averaging 17.7 points and shooting 57.4% during the streak.
Last week: 4

5. Ethan Happ, Wisconsin. Wisconsin is ranked fourth in the nation in rebound margin (12.4) and Happ is a big reason why. The versatile center is second in the Big Ten in rebounding (9.6 per game) and has scored in double-figures in nine straight games.
Last week: 5

8. Thomas Bryant, Indiana. The Hoosier big man battled hard and produced 15 points and 11 rebounds against Butler, but got lost late defensively with the game on the line.
Last week: 7