Swanigan racks up second straight 20-20 game in No. 15 Purdue's rout of Norfolk State 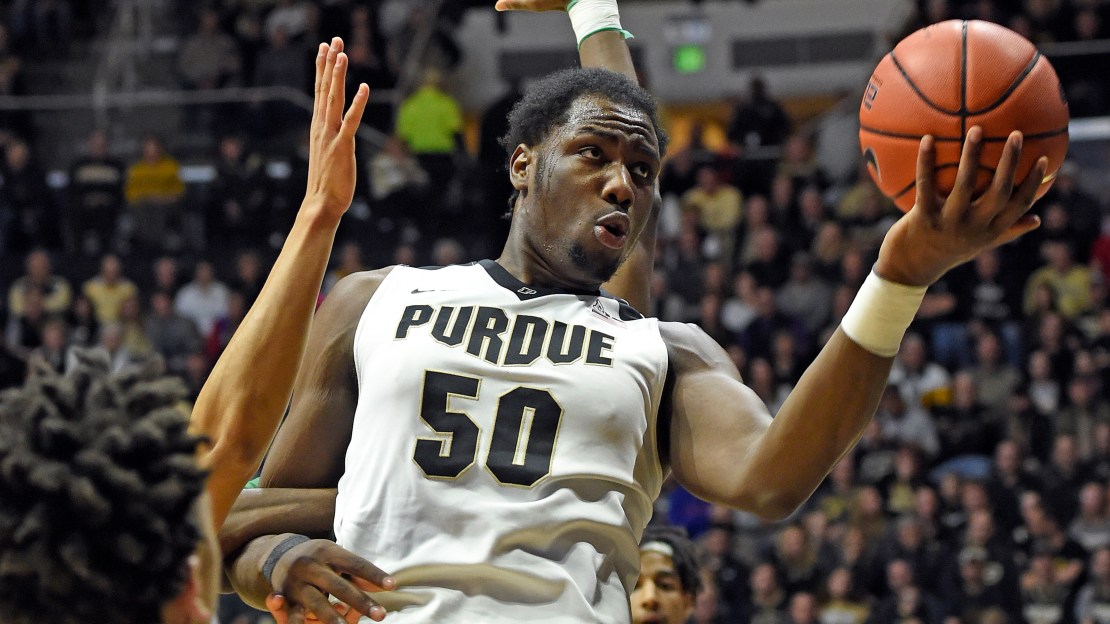 Purdue's Caleb Swanigan has been good since he stepped on the floor last year for the Boilermakers as a freshman, but he's on another level as a sophomore.

In the last 20 years in major conference college basketball, only Blake Griffin recorded as many 20-20 games (three) in a single season (Oklahoma, 2008-09).

Purdue had no trouble with Norfolk State in a contest that was dominated by the Boilers from start to finish, but the story of the night was Swanigan. He put up very solid numbers in West Lafayette as a freshman (10.2 points, 8.3 rebounds per game) and returned to school after withdrawing his name from NBA Draft consideration. Swanigan is currently good for 18.3 points and 12.5 rebounds per game, and his latest performance Wednesday followed a 21-point, 21-rebound outing against Western Illinois on Monday.

Swanigan has pushed into the conversation as a legitimate front-runner for the Big Ten Player of the Year award, and he'll have national eyes on him as well. He'll be a problem for the rest of the conference as Big Ten play gets underway next week and figures to be a major factor as the Boilermakers play into March.