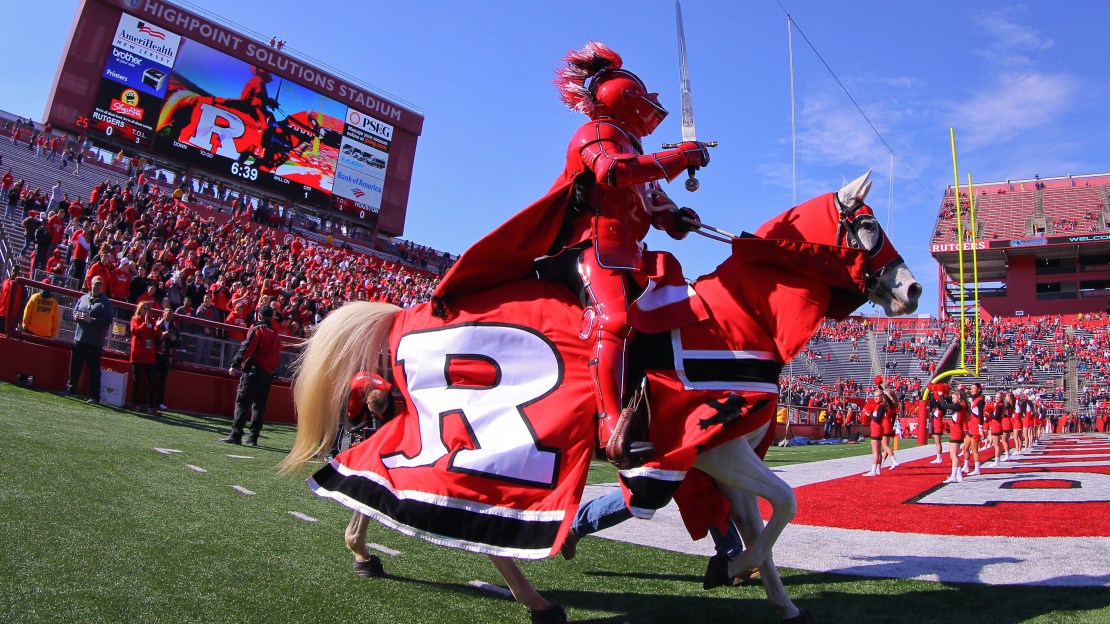 Rutgers has received a Notice of Allegations from the NCAA concerning potential rules violations centered around the football program. The school knew this was coming, but it?s still a shock.

According to NCAA procedures, Rutgers will have 90 days to respond. The university most likely will appeal the notice and will receive a hearing on the allegations at some point in 2017.

While this is all going on, Chris Ash will continue to try to rebuild Rutgers. He went 2-10 in his first season. It?s not known how this will impact Ash?s job-if it will at all. Stay tuned.

The NCAA allegations center on fired football coach Kyle Flood and his contact with a professor. Other possible rules violations, school president Robert Barchi wrote in a letter today, were ?identified in the prospective student-athlete host/hostess program used in the Department of Athletics and inconsistencies in the administration of the Department of Athletics drug testing procedures and policies.?

?Rutgers has already taken significant steps to address these allegations and will continue to work cooperatively with the NCAA to ensure that our athletics program meets the highest standards of ethical behavior and is in strict compliance with all NCAA and Big Ten policies,? the school said in a statement.

Among the NCAA?s charges: Flood sought an impermissible extra benefit for a player by directly contacting a professor in search of special consideration for the player. On top of that, it?s believed Flood will be charged with failing to promote an atmosphere of compliance. Flood was fired after the 2015 season. Earlier that season, he was suspended for three games by the university for academic improprieties.

Another violation: a football assistant allegedly had ?improper off-campus contact? with a recruit in 2014. The same assistant was also charged with ?unethical conduct? by the NCAA for ?providing false or misleading information? to the NCAA.

The NCAA also says Rutgers failed to monitor both its drug-testing and its hostess programs between 2011-2016.

Rutgers already has taken steps to address its issue. In addition to Flood being gone, the school has a new A.D. in Patrick Hobbs and a new drug policy has been put into place, among other new initiatives at the school.

Barchi concluded in his letter today: ?Rutgers is a proud member of the NCAA and of the Big Ten Conference and we must act in good faith and with the utmost integrity in our Department of Athletics. The strong leadership of Pat Hobbs, new Head Football Coach Chris Ash, and new Head Men?s Basketball Coach Steve Pikiell has us headed in the right direction.

?Despite my disappointment over these allegations, I believe we are a stronger University because of our immediate and transparent response to them, and you have my word that we will continue to strive for excellence with integrity.?