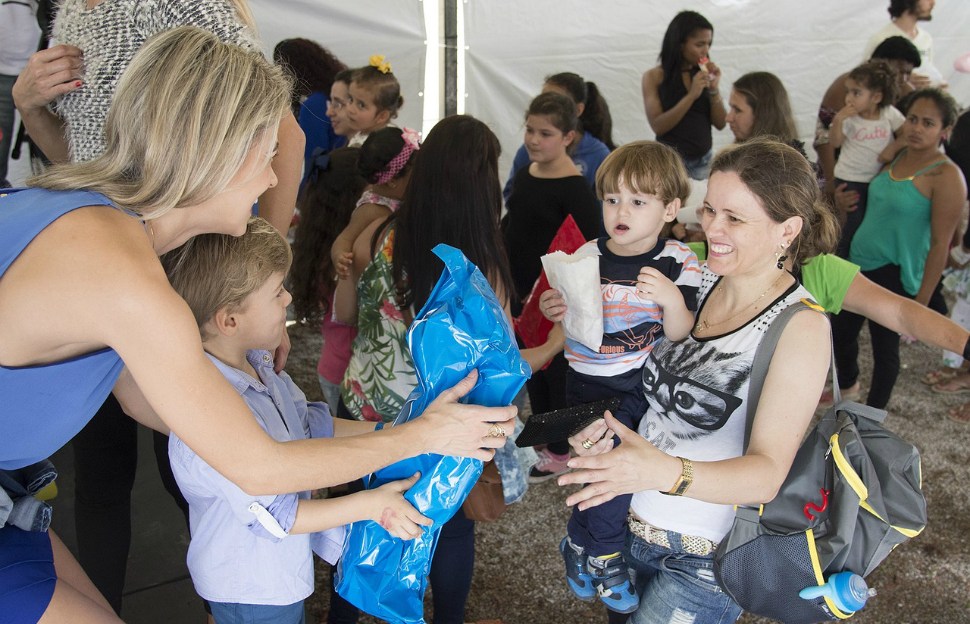 Minnesota winters can be harsh, especially for those who don?t have a place to call home. That?s why UMN student Ifeyinwa Ikegwuani started the Hearts2Help program to collect items for the homeless population in Minneapolis and around the state.

One hundred members strong, Hearts2Help is working with area shelters to provide basic items, such as toiletries, food, and clothing - specifically thick, winter items for those in need.

Speaking with Minnesota Daily, Ikegwuani said she was inspired to start the program after her encounters with homelessness around the University of Minnesota community.

?I always find myself in areas where a lot of homeless people are. Especially being in Minneapolis, I see it so much and really wanted to help.?

This year, the University of Nebraska-Lincoln?s Leading People and Project Management course was entrusted with a unique task: to give away $10,000 of the Learning by Giving Foundation?s money through a program called Strive to Thrive.

Students in the College of Business Administration class evaluated numerous proposals from non-profit organizations around the Lincoln area. Along the way, they learned first-hand what goes into running a philanthropic entity, including project and personnel management.

At the end of the semester, the class awarded $6,000 to the Still Waters Equestrian Academy to provide saddles for a local equine therapy program for kids. The remaining $4,000 went to the Lincoln Police Department to fund a youth bike program and to purchase gifts for families during the holiday season.

"I was very interested in the passion each of these organizations poured into their pursuits, and I was genuinely interested in what they had to say," said UNL student Tyler Zeller, speaking with the Dallas County News. "So it was very easy for us to discuss at length the great works that they envisioned."

Who says there?s no such thing as a free meal?

Prompted to act by a post in her Twitter feed, University of Wisconsin-Madison librarian Raina Bloom has launched a GoFundMe campaign centered on a simple idea: paying off the outstanding lunch account balances for Madison Metropolitan School District students.

?The response has been really positive and reassuring,? said Bloom, speaking with The Capital Times. ?I?ve had people that I don't even know give me surprising sums of money to pass on to the school district.?

Healthy communities are strong communities and the University of Iowa College of Public Health Business Leadership Network is working with seven organizations across the state to fund health-based initiatives.

Grants of $3,000 will go to fund programs such as a theatrical mental health awareness campaign for young people, new low-impact fitness equipment for elderly citizens, and nutritionally-sound cooking classes for low-income families.

?We?re excited to support these locally initiated projects to improve community health,? said Public Health Dean Sue Curry, speaking with Iowa Now. ?The grant program is one way the college is partnering with communities and business leaders across the state to increase the well-being of Iowans.?

The current grants are part of the Business Leadership Network?s ongoing efforts to facilitate health and awareness programs in underserved Iowa communities. For more information, visit their site at www.public-health.uiowa.edu/bln.