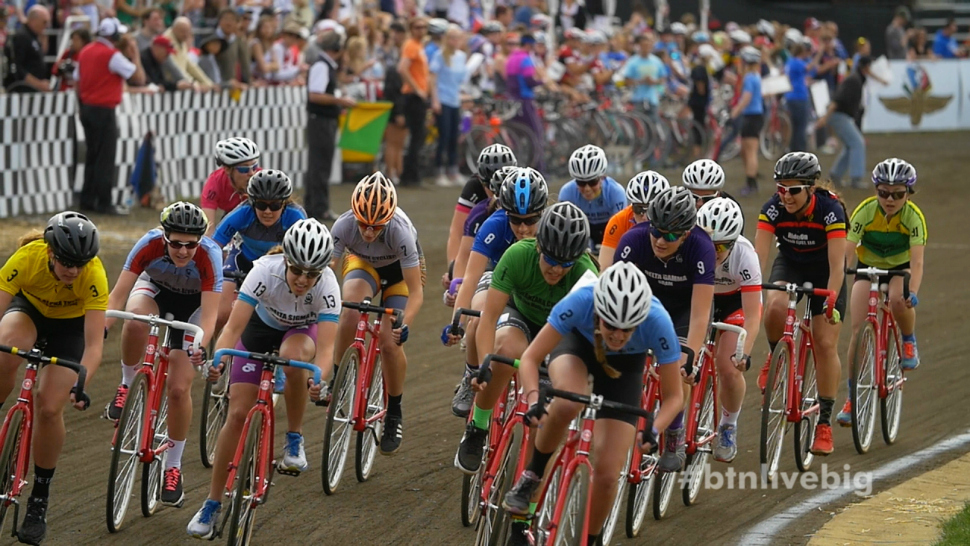 No one can say for sure what a Hoosier is or isn?t, but one thing is certain: Hoosier spirit is as real as it gets, and nowhere is more can that spirit be more palpably felt than on the sylvan campus of Indiana University.

To the novice, it may seem that Hoosier spirit is embodied in its fullest by the throngs of cheering fans that pack Assembly Hall for IU basketball games. But ask anyone in the know, and they?ll tell you that it?s about more than just an abiding love for the cream and crimson.

It?s a verve for research that stretches the frontiers of the known. It?s an eagerness to lend a hand in any way you can to friends and neighbors, classmates and colleagues. It?s the knowledge that you do your best when you are surrounded by a vast and diverse population of creative thinkers and actors.

Join us as we take a look back at our 2016 Indiana University LiveBIG vignettes, each one a testament to the inextinguishable energy that is Hoosier spirit.

Indiana lecturer gives kids around the world a place to play: BTN LiveBIG

A stressful career running his own architecture firm in Boston left Indiana University lecturer Jon Racek in need of a recharge. Frustrated, he headed to Thailand for six months and discovered, by accident, his new passion: playgrounds.

Today, Racek is founder and executive director of Play360, an organization that not only helps build playgrounds in underdeveloped countries, but also teaches people how to make and maintain them using readily available materials.

In just a few weeks, Indiana University will be caught up in an intense athletic competition that has a long and storied history in the Hoosier State.

But we?re not talking about basketball. It?s a bicycle race - the Little 500.

Yet to say that the ?Little 5,? as it?s affectionately known, is just a bike race would be a bit like saying that Mount Rushmore is just a collection of nice sculptures.

?It really encompasses everything that IU is about,? said IU alumnus Charlie Chamness, who served on the Little 500 steering committee during his college years. ?It?s just a spectacle to see, whether it?s all the bikers flying around the track, the fans in all the different colors ? it?s really a rally cry for the whole IU community.?

When Kristen Lewis arrived in Bloomington, Ind., several summers ago, she was expecting to learn about scientific principles. Little did she know she?d learn a lot more than that.

Lewis, who was working on her master?s degree in chemical computation at Jackson State University in Jackson, Miss., came to the Indiana University campus to participate in the Summer Scholars Institute. Summer Scholars was established as a partnership between IU and Historically Black Colleges and Universities (HBCUs) to help underrepresented groups find career paths in STEM (science, technology, engineering and math) fields.

?When you?re dealing with a rare cancer like multiple myeloma, patients don?t know what it is,? says Rafat Abonour, MD, Professor of Pathology at the Indiana University School of Medicine. ?When you have a rare cancer, you really have to have a champion to spread the word about the disease, educate people about the disease and find more funding to try to cure the disease.?

So Abonour, a leading oncologist, decided to hit the streets, literally. In 2005, with inspiration from a patient, he started Miles for Myeloma, a multi-day trek across Indiana to bring hope, spread awareness and raise money for the fight against multiple myeloma.