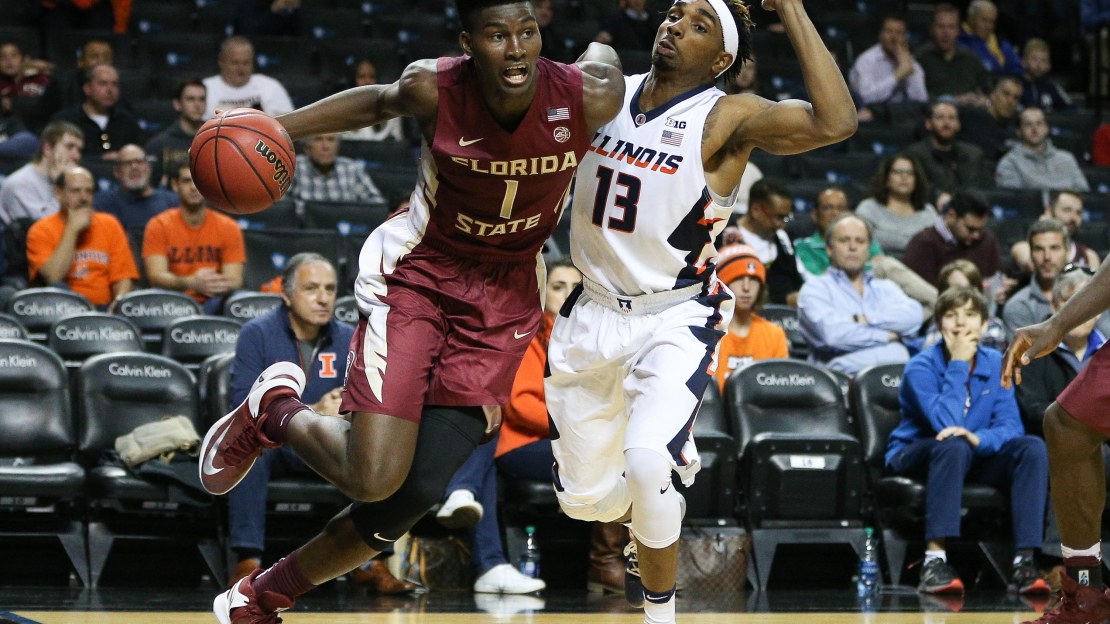 (AP) Tracy Abrams scored a career-high 31 points and led Illinois in a 92-73 drubbing of Central Michigan on Saturday afternoon.

Abrams scored 23 points in the first half and finished 7 of 8 from 3-point range on a day when he scored his 1,000th career point with Illinois (8-3).

The teams shot at or above 50 percent from the field in the first 10 minutes, but a six-minute Central Michigan scoring drought allowed Illinois to go on a 23-3 run and lead by as many as 19 points in the first half.

Leron Black played another compete game from the bench, scoring a career-high 21 points.

Illinois won the rebound battle 49-25 and outscored the Chippewas in the paint 34-14.

Illinois: The Fighting Illini continue to win during a critical stretch of the season. Two more nonconference wins against BYU and Missouri will help the Illini's tournament resume before the start of Big Ten play.

Illinois will have the week of before the team travels to Chicago to play BYU in the State Farm Chicago Legends game.

Central Michigan has an extended break before returning back to action at Montana State on Dec. 21.