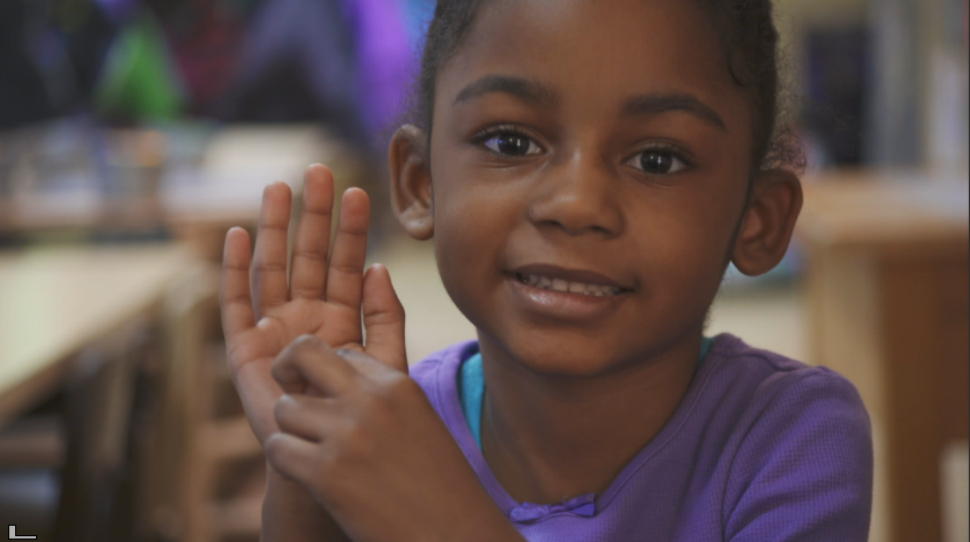 Michigan State University is a college of firsts. A founding land-grant institution, MSU was the first school in the nation to teach agriculture from a scientific perspective. The progressive university was also among the first in the nation to admit women in 1870.

That vanguard spirit continues to this day. Michigan State is an established research leader that excels in the art of the innovative approach. From the campus community to the global stage, the idea that ?Spartans Will? permeates every endeavor, minute or monumental.

Join us as we shine a spotlight on our favorite Michigan State vignettes of 2016.

Mr. Moo?s owners sought medical treatment for his particularly serious case, a journey that led them to Dr. Bryden Stanley, chief of surgery in the Department of Small Animal Clinical Sciences at Michigan State?s College of Veterinary Medicine.

Stanley, who?s been at MSU for 18 years, described the dog?s cleft palate as ?difficult to repair.? Fortunately for both of them, Stanley had access to the ideas and expertise of her colleagues in Michigan State?s College of Human Medicine, including Dr. John Girroto, associate professor of surgery and craniofacial plastic surgeon at Helen DeVos Children?s Hospital.

City of Flint gets help from its 'home teams': BTN LiveBIG

And it was research from Dr. Mona Hanna-Attisha, assistant professor of pediatrics at Michigan State University?s College of Human Medicine, that initially blew the lid off this story. As a local resident and the director of the Public Health Initiative led by MSU and the Hurley Children?s Hospital in Flint, she frames this challenge in personal terms.

?This is a community that put the world on wheels,? she said. ?Flint is the birthplace of General Motors. We have so much to be proud of, and we are definitely going to overcome this.?

Beneath the waves of Lake Michigan lurks a blood-sucking invader, the dreaded sea lamprey. This aquatic vampire, with no known predators in the region, has decimated populations of lake trout, whitefish and herring.

But there is hope, and it comes in the form of a fish. A robotic fish.

The mechanical maritime creatures are the brainchild of Dr. Xiaobo Tan and his team at Michigan State. They came up with the idea while looking into an affordable, efficient drone system that could monitor the Great Lakes and surrounding waterways.

Ask nearly anyone at Michigan State University and they?ll tell you that theirs is not just a campus, but a campus park. According to Frank Telewski, curator of the school?s W.J. Beal Botanical Garden, it?s been that way since before the college opened its doors.

?Many of the trees that are growing here on the MSU campus actually pre-date the campus,? says Telewski, who is also a professor of plant biology. ?We have found trees that are potentially over 350 years old.?