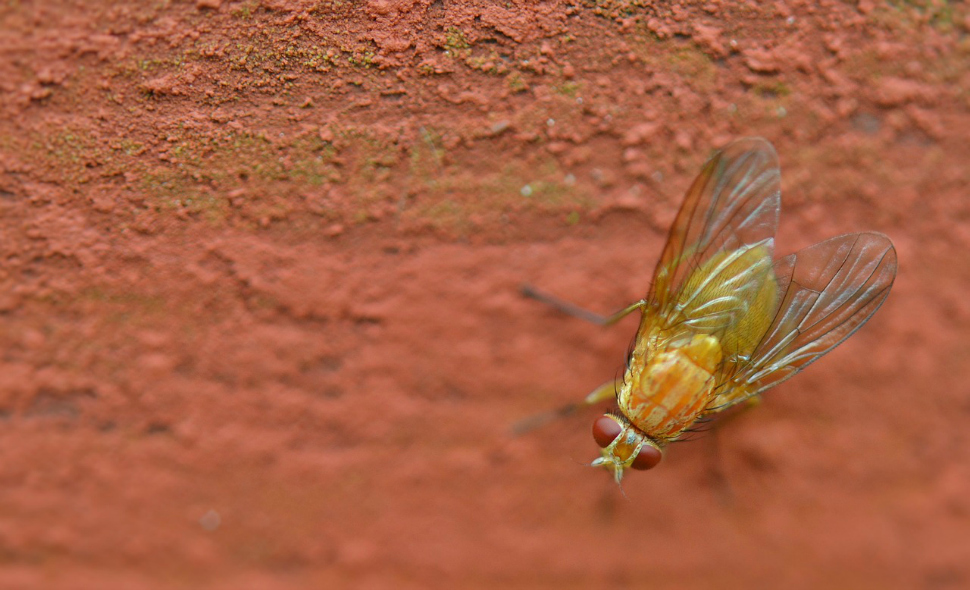 Whether you can believe everything Dr. Oz says about health and medicine is a matter of some debate, but his recent reference to Michigan State?s research into fruit flies and the root causes of diabetes is the real deal.

In a recent column, Oz – and his partner in advice, Dr. Michael Rozien – noted that fruit flies serve as a great model for how genetics works in humans with 75 percent of the genes that cause diseases in humans also present in fruit flies. He also mentioned ?a group of scientists at Michigan State University? and how a banana-induced fructose overload in fruit flies causes an insulin resistance, which occurs in people with Type 2 diabetes.

Sadly, the solution to curing diabetes is not as simple as ?just dont eat too many bananas.? But as Michigan State learned, knowing what causes a disease can be a way forward to preventing it.

Specifically, those MSU scientists discovered that an insulin receptor protein in a fruit fly controls the regulation of insulin which, in turn, affects whether diabetes develops in the fly. Understanding how to better regulate that protein can turn off the body?s likelihood of developing diabetes.

Little was known about how levels of this protein were regulated before the researchers mapped its controlling circuits. One surprising finding was the large number of genetic switches controlling expression of the receptor, which had been previously assumed to possess rather simple regulation. The structure and function of this circuitry is likely to have been sculpted by evolutionary selection.

MSU?s work in this area is led by biochemistry professor David Arnosti, Ph. D. in his role as director of the university?s Gene Expression in Development and Disease Initiative. For a deep dive into their research, check out their article in the scientific journal Development or peruse some of the other projects undertaken by the Arnosti Laboratory, including their research into cancer-suppressing proteins.