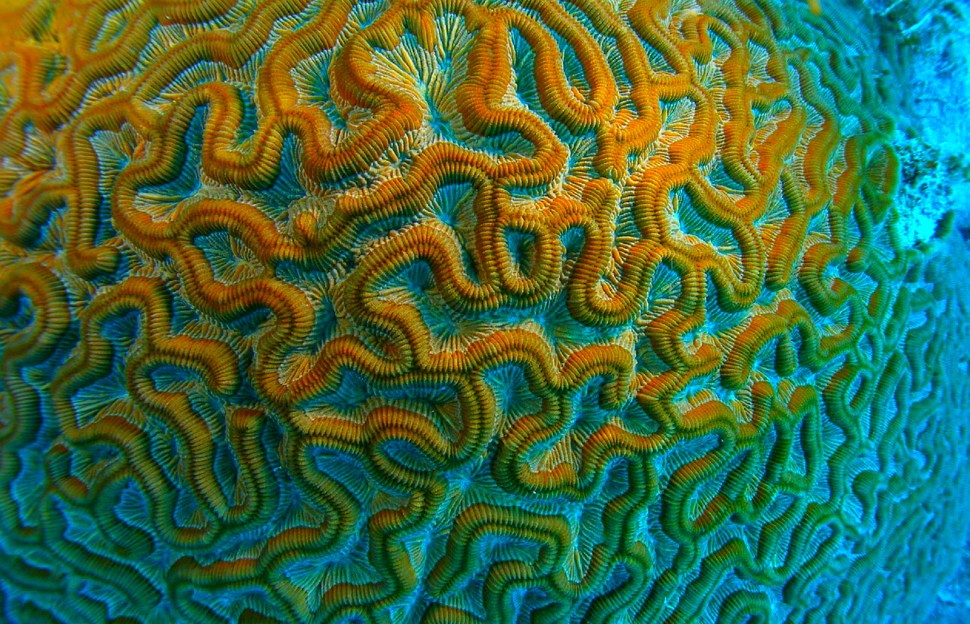 It all has to do with bacteria that live in or around coral reefs. Marine actinomycetes produce thousands of metabolites – essentially waste – that are now being recognized for their immense antimicrobial potential. These metabolites might lead to the discovery of numerous ?new and novel? therapeutic treatments for a variety of illnesses.

Dr. Kathleen Collins and her team at Michigan are looking to coral bacteria metabolites in relation to how they might halt, or even reverse, the spread of HIV through the body. Collins? work focuses on how HIV hides itself inside other cells to avoid detection by the immune system.

?Healthy young people continue to be sickened by the virus and require lifelong care,? said Collins, speaking with the UM Health Lab Blog. ?Even though therapies have turned HIV into a chronic disease, it?s still contagious. Vaccines have been 30 percent effective, at most, because the virus mutates so quickly. This is the only virus where 100 percent of people who become infected are infected for life. Moving toward a true cure would be transformative.?

Nef, a protein produce by HIV, is now understood to be key to the virus? camouflage. With her colleague Dr. David Sherman and his lab, Collins is testing the efficacy of 3 varieties of metabolites in inhibiting the function of Nef in HIV. If successful, the new treatment would use the body?s own defenses to eliminate the virus.

Early results have more than met expectations, but Collins, Sherman, and team will have to run more tests in living tissue samples and animals before human trials can begin. The team is also looking into how a Nef inhibitor could be synthesized in a lab, a step that would make production much easier.

Collins notes that while current drug regimens have made HIV more manageable, it is still a chronic disease that around 35 million people around the world deal with every day.

?AIDS won?t go away until we have a true vaccine or cure,? she says. ?The fight may not seem to have as much urgency as it did 30 years ago, but it?s still an urgent issue.?