Road to Indy: Key games that got Wisconsin to Big Ten championship game 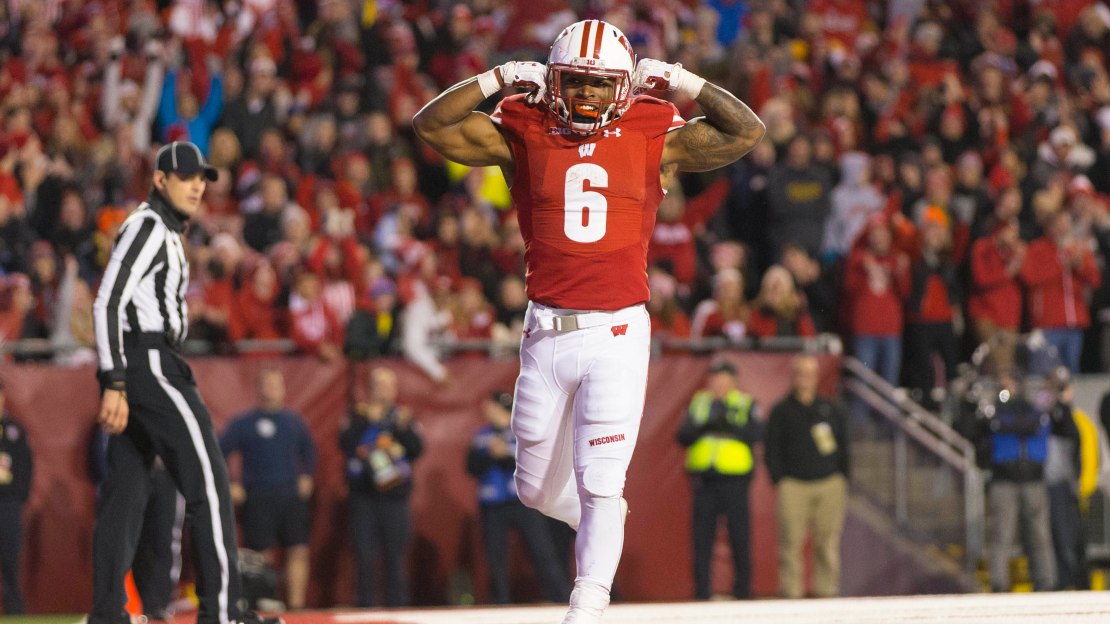 The journey to Indianapolis for the Big Ten title game was a long and winding road for Big Ten West champ Wisconsin.

Here is a look at five key games for Paul Chryst's second team that played a big part in Wisconsin landing in the Big Ten?s premier event for a conference-leading fourth time.

Sept. 3, LSU in Green Bay. A big opener for Wisconsin, which welcomed preseason No. 5 LSU to venerable Lambeau Field. So many questions peppered the Badgers, who were breaking in a new quarterback and a new defensive coordinator. How would Wisconsin do vs. the powerful Tigers and defensive coordinator Dave Aranda, who ran the UW defense in 2015? The Badgers responded superbly, taking down the Bayou Bengals, 16-14. Maybe this wouldn?t be a rebuilding season for Wisconsin in its second year under Paul Chryst.

Sept. 24, at Michigan State. Much was made in the preseason about the daunting start to the Big Ten season for UW. How would Wisconsin survive games at Michigan State, at Michigan, vs. Ohio State, at Iowa and vs. Nebraska ? all in succession? Just fine, as the Badgers went 3-2 vs. that daunting menu. And it all began with a dominating 30-6 win at then-No. 8 Michigan State where Alex Hornibrook made his first start and the Wisconsin defense showed its teeth vs. the defending Big Ten champs.

Oct. 22, at Iowa. The Badgers were coming off back-to-back losses, falling 14-7 at No. 4 Michigan and 30-23 in overtime at home to No. 2 Ohio State. Wisconsin was 4-2, at a potential tipping point in the season. But the Badgers responded in a positive fashion by suffocating the Hawkeyes, 17-9, behind a tough defense that yielded just 236 yards and Corey Clement?s 134 yards rushing.

Oct. 29, Nebraska. Without the 23-17 overtime win vs. then-Nebraska, who knows how the rest of the season would have played out. Wisconsin finished one game ahead of the Cornhuskers in the Big Ten West standings, and it wouldn't have owned the all-important tie-breaker had Mike Riley's team been able to pull off the upset at Camp Randall Stadium. As it was, Dare Ogunbowale scored the overtime game-winner, and Wisconsin's secondary came up clutch, as it did all season, to break up Nebraska's last-chance effort in the end zone (watch it here).

Nov. 5, at Northwestern. Danger loomed, as the Wildcat offense was rolling behind QB Clayton Thorson, WR Austin Carr and RB Justin Jackson. NU had had success vs. the Badgers under Pat Fitzgerald, going 3-3 and winning the last two games and the last four in Evanston. UW hadn?t won at Ryan Field since 1999. But Wisconsin and its stifling defense stuffed the Wildcats for just 39 yards rushing en route to taking a 21-7 win led by Corey Clement?s 106 yards rushing.