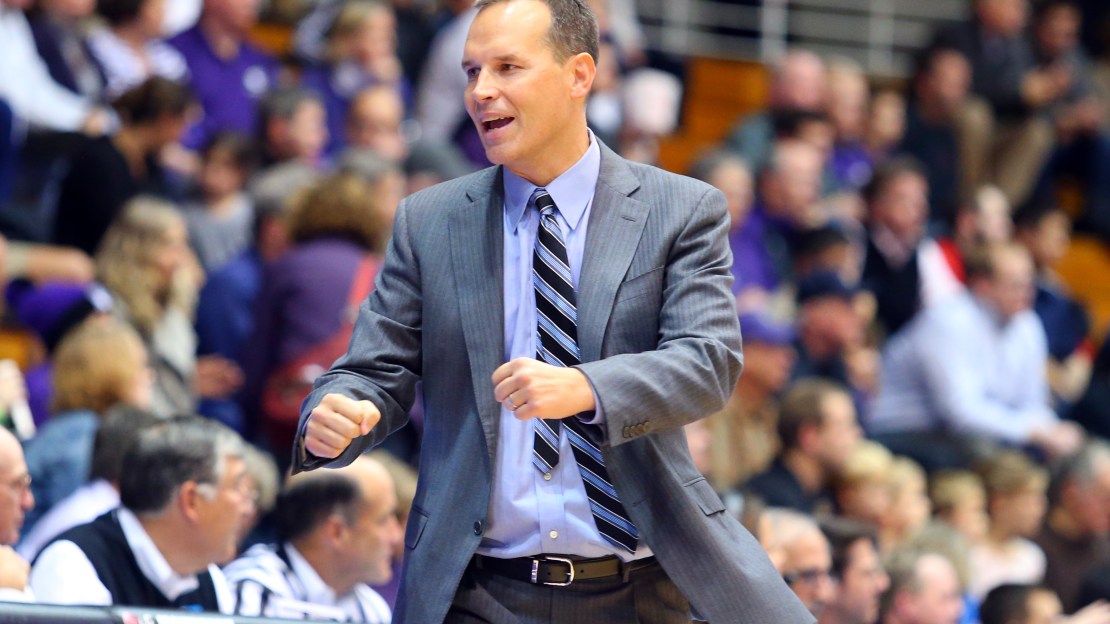 (AP) Vic Law triggered a decisive 12-0 run early in the game on the way to a team-high 22 points and Northwestern rolled past Bryant 86-66 on Friday.

After Northwestern (4-2) took a 38-23 lead into halftime, Bryant top gun Nisre Zouzoua went off for 14 points to close the gap to 42-39 five minutes into the second half. The Wildcats were able to regroup for their second victory in the last four starts.

Scottie Lindsey contributed 20 points and a team-high six assists for the Wildcats, who converted 48 percent of their field goal tries. Gavin Skelly had 15 points off the bench.

Bryant (2-4) started no one taller than 6-foot-6 and just one upperclassman in the loss, its third in the last four starts.

After Grant's jump shot tied the game 5-5l, Northwestern seized control in the next 3:30.

Law drained eight straight points, including a pair of 3-pointers. Skelly followed with a pair of free throws before Dererk Pardon scored on a lay-up to cap the onslaught.

Bryant: The challenge for coach Tim O'Shea will be to find a consistent third scorer to complement the Grant-Zouzoua backcourt. The two combined for 181 points in the first five games, nearly half of the team's 363 total. The Bulldogs were picked to finish third in the Northeast Conference preseason coaches poll.

Northwestern: The Wildcats figure to live and die by the 3-pointer this season. They entered the contest with a .451 success rate from beyond the arc, best among Big Ten teams. Law (.700) and Lindsey (.455) led the way among the regulars.

Bryant: The Bulldogs travel to Providence, Rhode Island, for a date with Brown on Monday night.

Northwestern: The Wildcats host Wake Forest in the ACC-Big Ten Challenge in Evanston on Monday night.